Ah, the Hot Rod Power Tour. A great time for muscle car freaks to have a gander at some of the cleanest, loudest and gnarliest rides in North America. And if you’ll be participating, you’ll notice a convoy of bowties making the rounds this year.

Chevrolet has put together a fleet of Chevrolet performance vehicles to show off on this year’s Power Tour, and there’s a little something for everyone to admire. 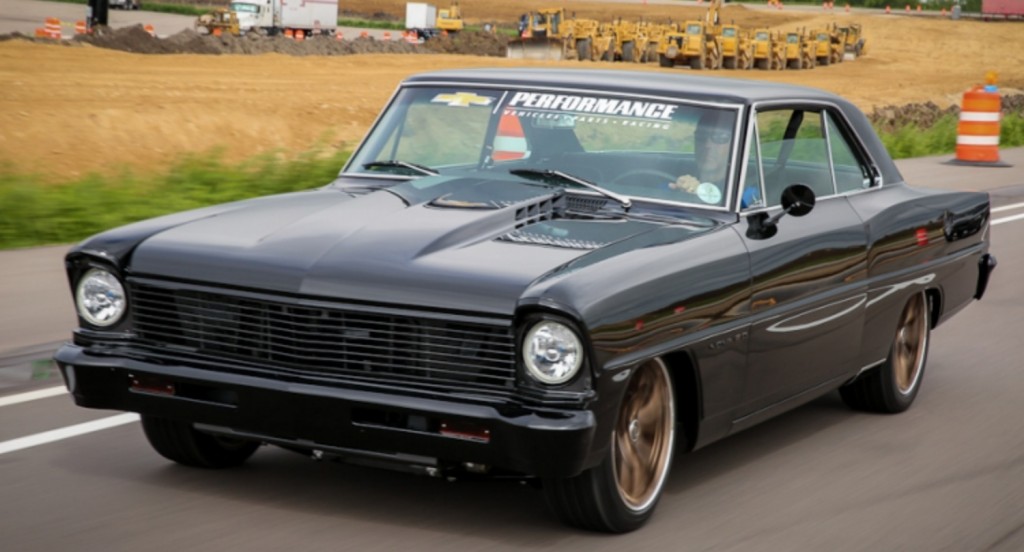 Those vehicles will obviously grab attention, no doubt. But it’s some of the oddballs that have piqued our interest. Included in the convoy is a 1967 Chevrolet Nova, although, something critical is missing. There is no V8 engine here. Instead, Chevrolet has fitted its new LTG 2.0-liter turbocharged four-cylinder crate engine under the hood. 272 hp and 295 lb-ft of torque power the 1967 Nova, and 90 percent of that torque is available within 1,700 and 5,500 RPM.

Rounding out the crew is a Hot Wheels inspired 1967 Chevrolet Camaro, featuring tried-and-true LS3 power, making 430 hp. There’s even some G-body love, with the inclusion of a 1988 Chevrolet Monte Carlo, also making use of LS3 power.

A few support vehicles will be around, too. The 2015 Tahoe will lead the pack, and a mid-2000s Silverado will be on hand as the “GM Motor Medic,” ready to assist should a vehicle fail on the tour. Be sure to check out the full gallery of photos here, and take a peek should the Power Tour be making a stop near you.