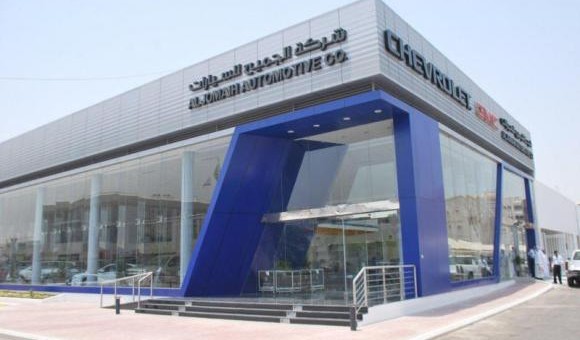 General Motors has appointed Luay Al Shurafa as managing director of its business in Saudi Arabia, underlining the importance of GM’s largest (by volume) market in the Middle East. 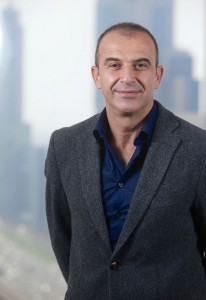 “Saudi Arabia is GM’s largest market in the Middle East, so it is absolutely vital that we have a strong leader who has an extensive background in the industry and this market,” said Mario A. Spangenberg, president and managing director of GM Africa and Middle East Operations.

In his newly-created role, Luay Al Shurafa will be responsible for the company’s operations, key strategic initiatives, and growth in the Kingdom.

“With his wide-ranging experience in the region, Luay has an in-depth and intuitive understanding of our customers’ needs. This will be instrumental in our plans to strengthen our business in Saudi Arabia.”

Luay Al Shurafa began his automotive industry career 20 years ago, and has worked with General Motors in the Middle East for 17 years. For the past four years, he has served as director of Customer Care and Aftersales for GM Middle East Operations. He has also held several positions within the finance, sales and marketing fields.

General Motors markets and sells the Chevrolet, GMC, and Cadillac brands in the Middle East and in Saudi Arabia.