Buick is preparing to fill yet another niche in the market with the introduction of the 2016 Cascada. Once arrived as a Buick, the Cascada will complete its global jaunt across the globe, as it is sold in Europe under the Opel badge, and Australia under the Holden badge.

But Buick wants to underscore the engineering behind the 2016 Cascada, and has provided more details on the car’s structure.

The reinforced structure underpinning the 2016 Cascada not only allows for the sculpted sheetmetal to sit as is, but also bolsters the car’s strength and rigidity. This structure allows for the convertible top to be stored below the car’s belt line, while a hard-tonneau cover sits in its place for uninterrupted styling.

It makes cargo management easier, too. With the clever structure, cargo space is increased by 22.4 inches from the trunk to the passenger compartment. Items such as skis can easily be stowed inside with the 50/50 rear seat folded. 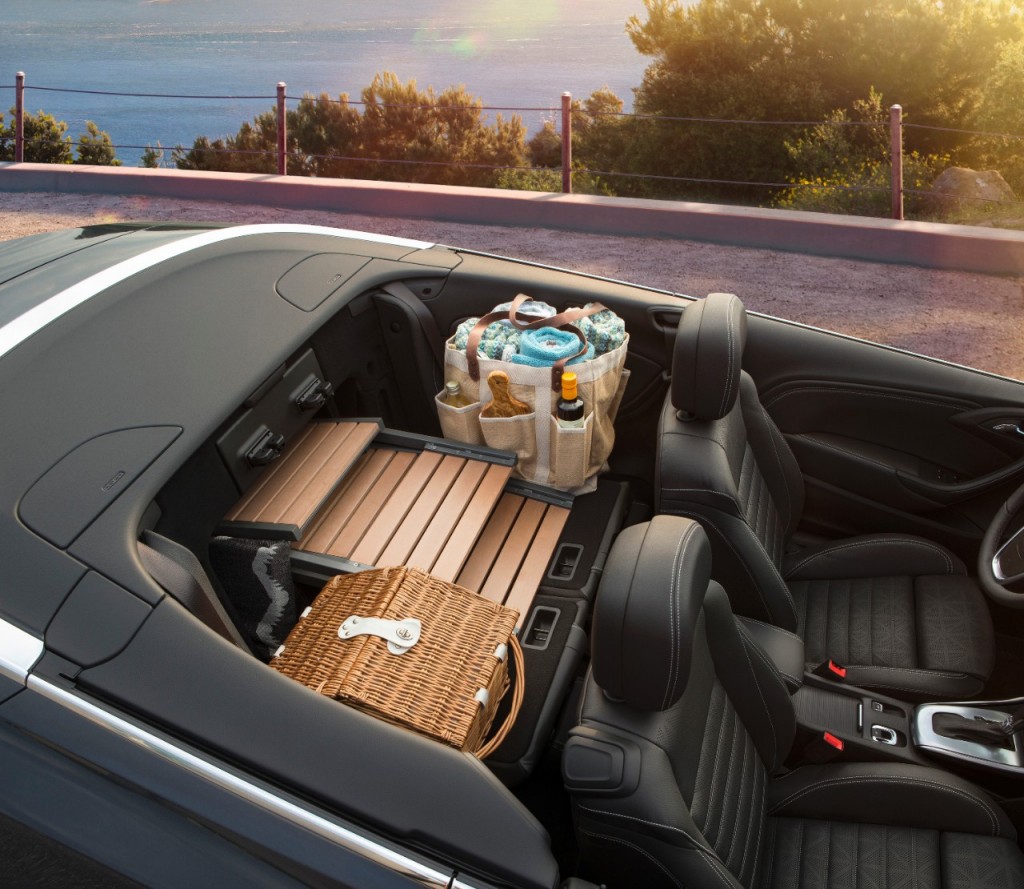 “There are no design compromises with the Cascada,” said Ware. “The structural elements enhance the driving experience, not intrude on it.”

In regards to safety, the structure supports spring-loaded roll bars behind the front seats, which are linked to the airbag system, should an accident occur. When deployed, the roll bars match the height of the windshield. 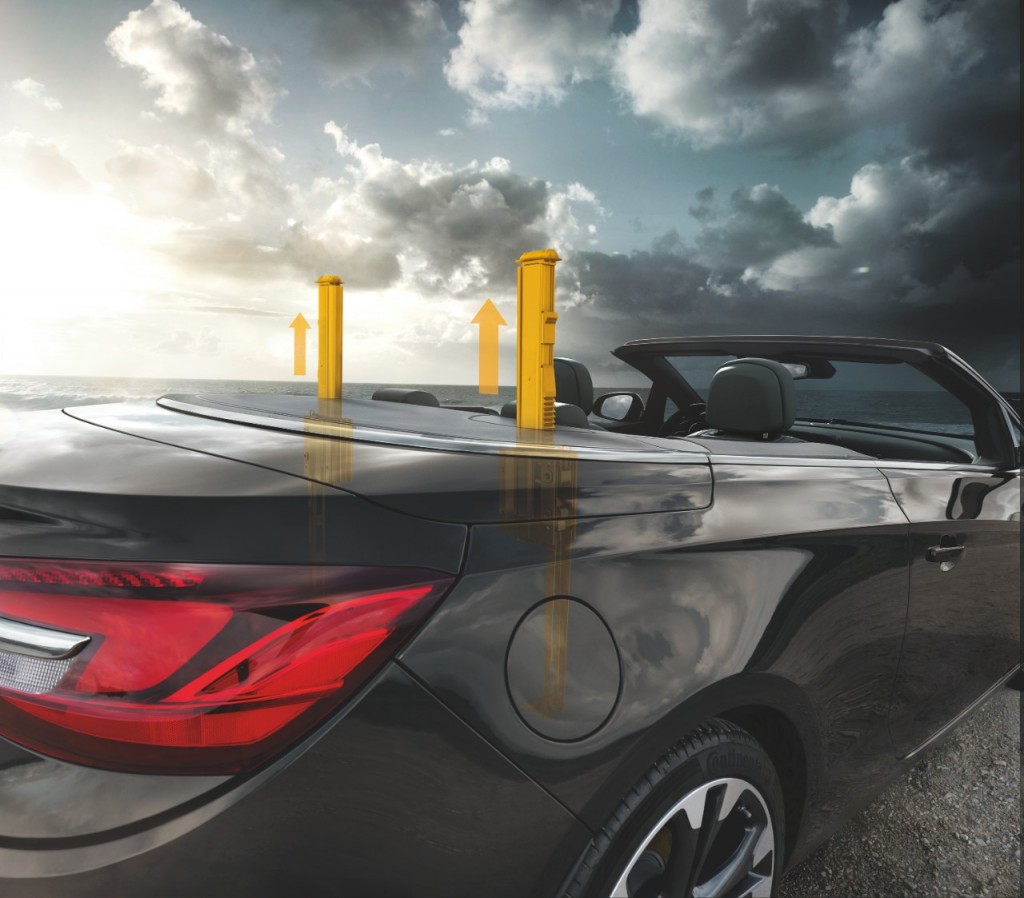 Finally, the ever-important driving experience. Buick is keen on providing a much more engaged driving experience, and the brand is confident the 2016 Cascada will deliver. Responsive driving dynamics are derived from reinforced rocker panels with increased cross section, underbody reinforcements including X-braces, V-braces and additional brackets and a reinforced “torsion box” bulkhead behind the rear seats that incorporates the pop-up roll bars.

Due to the increased structural rigidity, engineers were able to tune the suspension and steering with a higher degree of precision, since there was no need to compensate for classic flex.

The 2016 Buick Cascada will be the first Buick convertible sold in 25 years, and will reach showrooms early next year. It remains to be seen if the car will cover a niche. But, thus far, Buick has had a pretty good track record with their white space mentality.