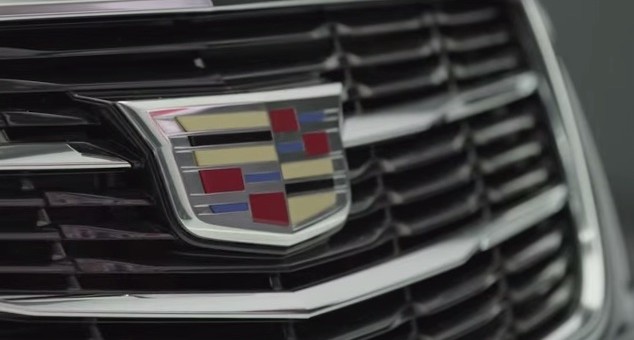 In the ongoing turnaround plan for Cadillac, exclusive engines are going to be play a major part. We know there will be a twin-turbo V8 engine, which will show face in the Cadillac CT6, and a new 3.0-liter twin-turbo LGW V6 will also debut alongside the CT6 before being applied to other GM vehicles.

The latest bit of information comes from Car and Driver, who spoke to Cadillac lead engineer, Dave Leone. Leone re-confirmed the idea of diesel engines to be found under the hood of upcoming Cadillac vehicles, with the European market in mind specifically. He says both will be brand new power plants and will be tailored specifically depending on the vehicle application.

Un-named sources comment these upcoming four- and six-cylinder diesels could very well find their way in U.S.-spec cars too.

“The world is ever-changing, the fuel-economy requirements are different, and those things are possible.”

Finally, Leone noted the benefits of electric turbocharging system, leading us to speculate the technology may find its way into Cadillac vehicles down the road. Electric turbos minimize lag at low end with quick reflexes, faster than a traditional turbo spools.

But before you get too excited about an electric-turbo Cadillac, he acknowledged the difficulties such a system presents, including the need for a 48-volt electrical system before this kind of technology is ever applied.

Cadillac president, Johan de Nysschen, previously asserted a new round of Cadillac engines would be ready for 2019, which happens to be just in time before Cadillac’s full-scale invasion of Europe. By then, we will have a much clearer picture of the Cadillac portfolio, which should include a sub-ATS sized model, Cadillac XT5, a flagship to slot above the current CT6 and even a mid-engined halo sports car.