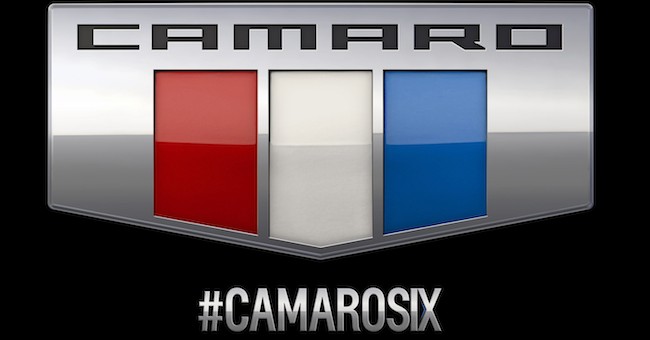 General Motors has filed applications to register “Krypton” and “Camaro Krypton” as a trademarks with the United States Patent and Trademark Office (USPTO), GM Authority was first to discover. 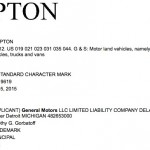 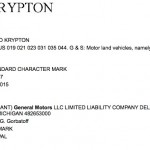 To note, Krypton is defined as:

The chemical element of atomic number 36. A member of the noble gas series, krypton is obtained by the distillation of liquid air and is used in some kinds of electric light.

In addition, we should also note that Krypton is the home planet of Superman. Meanwhile, Batman always kept Kryptonite in his utility belt in case Superman tried to pull something. As such, a “Camaro Krypton” could have something to do with the upcoming Batman vs. Superman movie.

General Motors’ Chevrolet brand is set to reveal the all-new, sixth-generation 2016 Camaro at a special event at Belle Isle later this week on Saturday, May 16th, 2015. As such, we could see the Krypton and Camaro Krypton names used on the all-new 2016 Camaro.