We’ve just had our first official look at the 2016 Chevrolet Camaro in all its glory. After so much speculation and hype, what you see here is the sixth-generation of the storied American muscle car nameplate.

We’d known for sometime Chevrolet wasn’t going to mess with success, in regards to the design language, and we think that was a good bet. The 2016 Camaro is lighter, leaner and, in our opinion, a looker. We can see a massive-lower front grille and a chiseled front-fascia. Those chiseled lines are also found on the new aluminum hood, looking as if it’s shrink-wrapped around the 6.2-liter LT1 V8, pumping out 455 hp and 455 lb-ft of torque. 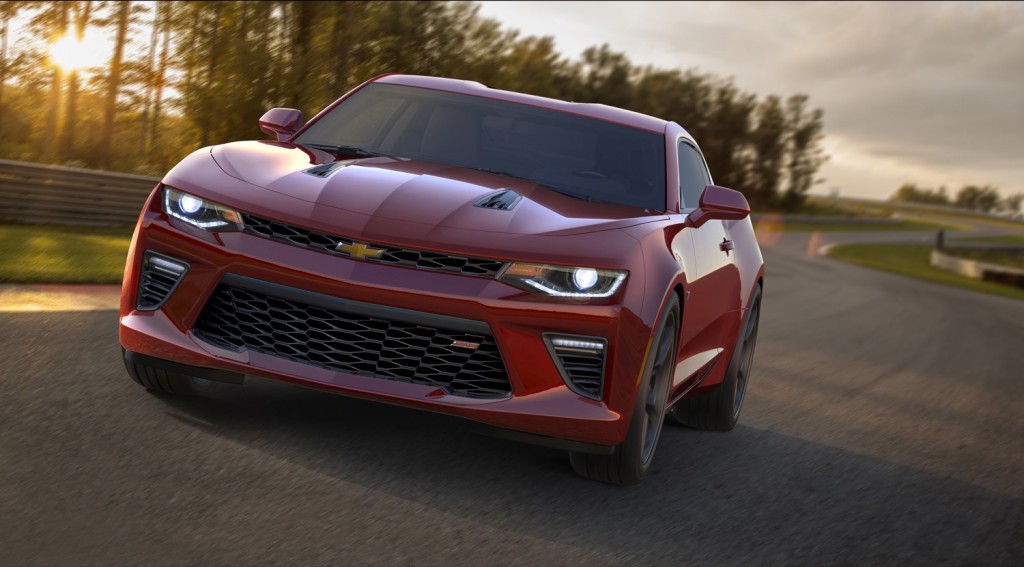 The sleek design carries into the rear quarter, where the Alpha platform is at work, shrinking the car in all the right places. Hard creases adorn the rear bumper, where a set of C7 Corvette inspired tail-lights ready themselves to taunt rivals. 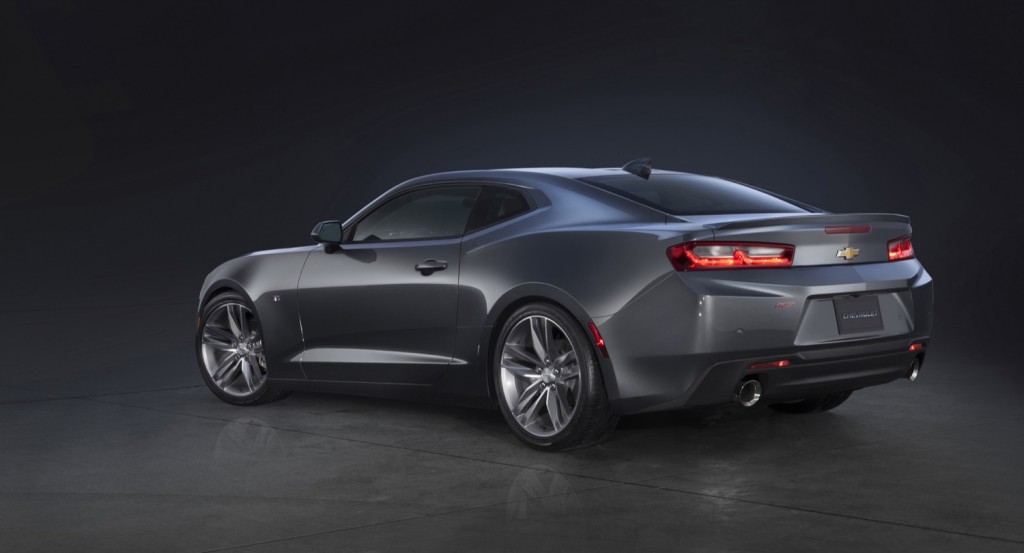 Though, as stated, this is an evolutionary design, and they may turn off a few fans. Those expecting something more radical may be disappointed in the new looks. One thing is certain, however, this is still instantly recognizable as a Camaro.

Now, we want to hear from you. This is a very important car for Chevrolet. Has the Camaro team done enough to revitalize the Camaro in terms of design? Or is it a tad underwhelming in your eyes? Cast your vote in the poll, and be sure to talk to us in the comments below.