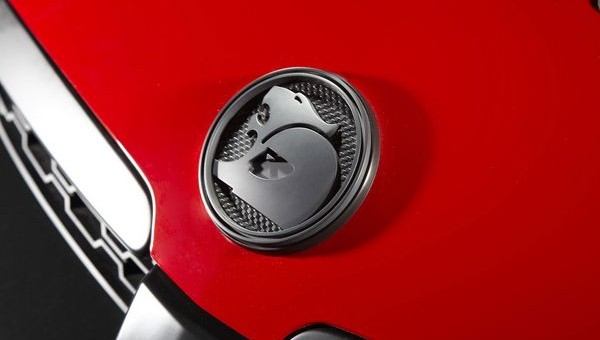 We’ve known for some time General Motors has been toying with the idea to introduce the Silverado under the Holden nameplate, presumably to ease the pain once the Commodore Ute departs the Australian market.

It appears General Motors isn’t the only company looking to take a stake in that particular market because a new report from Australian News says Ram is ready to bring its full-size truck line to the nation. And Ram’s plans seem much more solidified than the idea of a Holden Silverado.

Fiat Chrysler Automobiles, or FCA, has awarded exclusive rights to a certain Australian distributor to convert its left-hand drive trucks to right-hand drive guise. That Australian distributor is tipped to be the Walkinshaw Group, who happens to be the parent company of HSV. It sounds like it could become a messy process, due to strong HSV ties to GM, but HSV’s contract allows for work to be completed outside Holden.

“We will not confirm or deny any other partners other than Fiat Chrysler Group globally,” said Clyde Campbell, the former boss of Fiat Chrysler Australia who is now the distributor for Fiat and Chysler vehicles in New Zealand and is heading up the Dodge Ram deal.

Campbell has said FCA chose a “conversion and engineering partner who provides unrivalled engineering excellence to world-class standards” and who have “an impeccable reputation on a global level in both the motor racing and automotive industries.” Sounds like HSV to us.

More evidence mounting to an HSV built Ram are Campbell’s words stating U.S. engineers have been working to build a truck “as close to a factory right-hand-drive vehicle as it possibly can be without having run down the production line.” HSV’s work is about as OEM as it gets in terms of outside performance divisions, seen in their thoughtful and extensive Commodore builds.

Ram trucks are slated to go on sale by the end of this year with the introduction of its more luxurious models, rumored to start around $120,000 AUD. More affordable models are to be introduced slowly after the brand’s initial introduction.