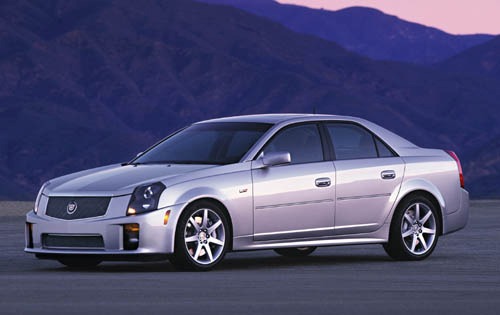 The problem: in the affected vehicles, snow or water containing road salt or other contaminants may corrode the front brake hose fitting at the caliper. Corrosion may cause the brake system to leak, which could lengthen the distance needed to stop the vehicle and increase the risk of a crash.

The recall only applies to vehicles currently registered, or originally sold, in the following 21 states:

The fix: GM will notify owners, and dealers will replace both front brake hose assemblies, free of charge.

Owners should: GM has not yet provided a recall notification schedule as of this writing, but owners may inquire about the recall using the following contact information.