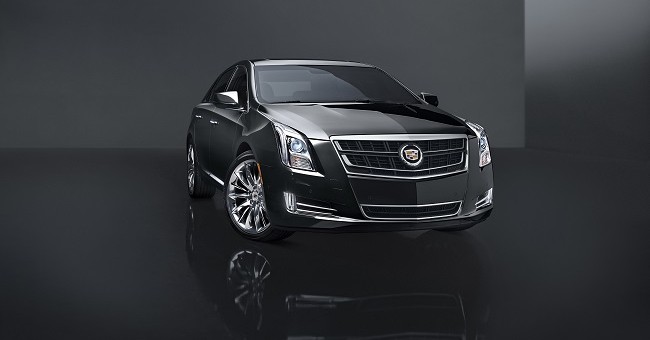 No surprise here. With the 2016 Cadillac CT6 stepping in as a proper flagship model for the brand, the current 2015 Cadillac XTS will fade away at the end of its product lifecycle, according to a report from AutoGuide.

The current Cadillac XTS will stick around until nearly 2019 when the lifecycle of the car is up, and by then we should hear word on all-new CT7 and CT8 Cadillac sedans to keep the CT6 company. The XTS was a stop-gap measure to ensure Cadillac had a semi-large sedan offering to lure buyers into the showroom, and while the car isn’t awful, it certainly doesn’t fit well with Cadillac’s strategy. Especially because it was essentially a further gussied up Chevrolet Impala/Buick Lacrosse, something blatantly apparent.

With the demise of the Cadillac XTS, this also means the brand will no longer have a vehicle suitable for coach builders, and will see Cadillac’s departure from the hearse and limousine market.

Something intriguing included in the report is Cadillac chief, Johan de Nysschen, was quoted saying there will not be replacements for the Cadillac ATS and CTS either. Instead, we’re presuming all-new models will replace them in time.

While we don’t think the Cadillac XTS will be sorely missed, it was the final product in the current Cadillac lineup which appealed to Cadillac’s longtime demographic. de Nysschen realizes this, and is taking great risks in alienating the traditional Cadillac customer. But as those customers gray, it’s inevitable the brand will need to catch on with a younger generation. No reward without the risk we suppose.

Will you miss the Cadillac XTS? Let us know down below.