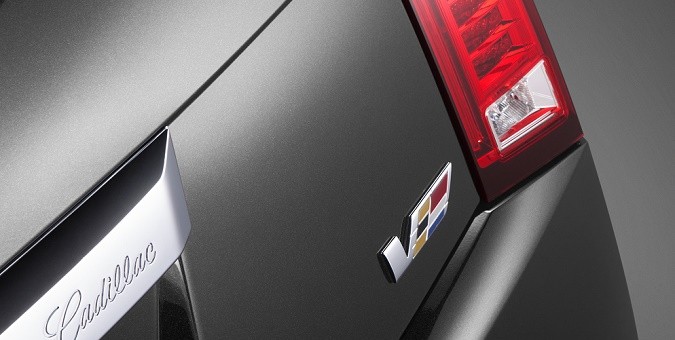 It only seems reasonable that with more incoming Cadillacs, there will be V-series editions coming with them. Good news, because Cadillac says more V-series models will find their way into the portfolio with time.

The Detroit Bureau spoke with Dave Leone, Cadillac Chief Engineer, and he confirmed we will see more V products in the future. He also stressed that not every Cadillac will a see a true V-series, a smart move as to not dilute what the “V” badge has come to stand for. That means don’t hold your breath for an Escalade-V or SRX-V (XT5-V).

“The ‘V’ will be on more models than today,” he commented. “Don’t expect to see an Escalade-V, or an SRX-V. We will focus on platforms which lend themselves to performance driving.”

Where can you expect to see the V nomenclature? The CT6 is being debated inside Cadillac as you read this. Executives are fighting the idea of a CT6-V due to the absence of an M7 model. But let’s not forget, the CT6 may be sized like a 7-Series, but it tips the scales as if it were a 5-Series. Plus, if Cadillac is looking for a distinct American edge, a CT6-V seems like a great addition to the V-series lineup. In fact, we rendered it not too long ago.

Also expect an upcoming sub-ATS vehicle to wear a V-series badge once its ready for launch. Expect this model to compete with an S3 and CLA AMG, while remaining rear-wheel drive.

As for the Escalade and incoming XT5, the SRX crossover’s replacement, a Vsport badge will likely find its way onto those nameplates, which Leone describes as a “more well-behaved” upgrade than a true V-series. The Vsport badge is also likely to appear on the ATS in the not-so-distant future.

Are you ready for more Vs to join the likes of the 2016 ATS-V and CTS-V? Talk to us down below.