In a little over two weeks, the highly-anticipated 2016 Chevrolet Camaro will make its debut in Detroit. Despite much buzz surrounding the 2016 Camaro, Chevrolet has held the car’s design very close and, any time the car has been spotted testing, it’s been heavily camouflaged to keep the car’s looks a mystery.

Chevrolet has decided to parse out its latest teaser for the 2016 Camaro, and this time we finally see what the Camaro design team has been up to. Chevrolet says the new design is to reflect the 2016 Camaro’s newfound athleticism, with crisp, lean lines running throughout the car.

“The Camaro went to the gym and came out with a lithe, more athletic physique for the sixth generation,” said Ed Welburn, vice president, GM Global Design. “It’s a more expressive evolution of the Camaro’s iconic character – and one that complements its leaner size and sharper reflexes.”

Of the two images provided, the 2016 Camaro can be seen wearing a gorgeous new form-fitting power bulge on the hood, as if designers had every intention to pronounce the LT1 6.2-liter V8 under the hood. 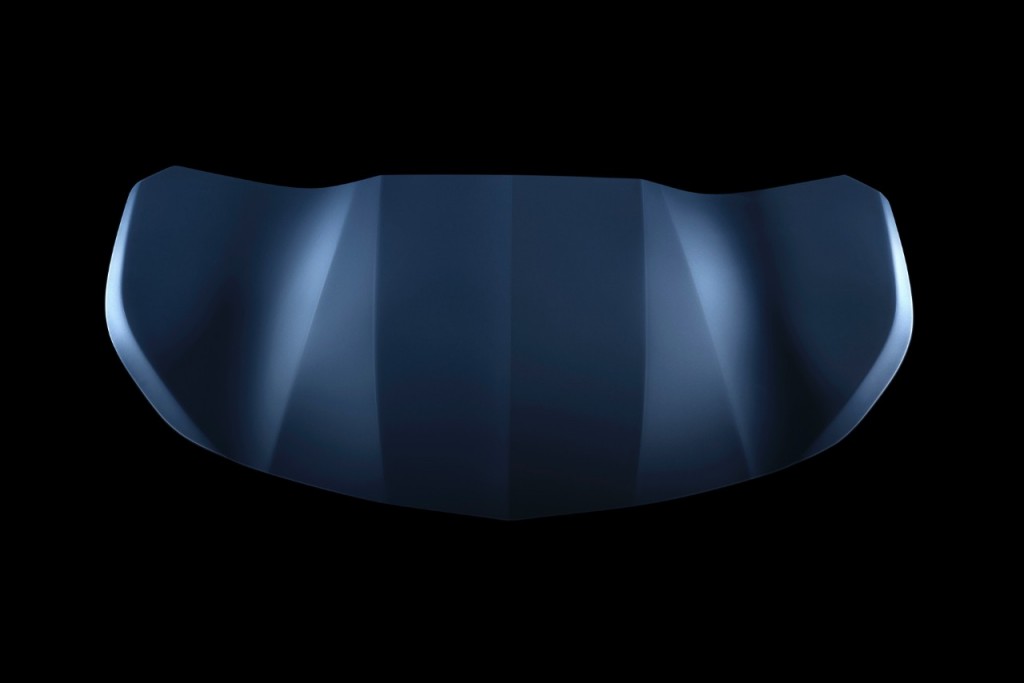 Those shapes and creases are also found in the rear of the car, our second look at the design.

The presence of the car hasn’t been compromised by its new alpha-platform bones, retaining a low, wide stance in the rear fenders, with subtle creases running parallel to the fender edge. The athletic new design expresses everything the 2016 Camaro will embody, including its 200 pound weight loss from the outgoing fifth-generation Camaro.

So far, we think the evolutionary design approach seems to be working pretty well. We can’t wait to see more.