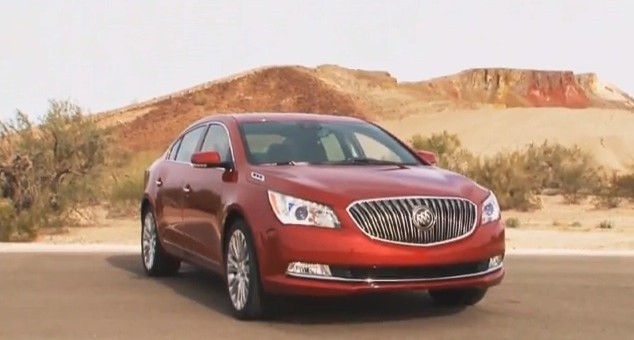 The second-generation Buick LaCrosse made its debut in 2010 as a 2010 model year vehicle. Five years and one mid-cycle refresh later, the large Super Epsilon-platformed sedan has aged graciously, and is selling relatively well. And though Buick is expected to introduce the all-new, third-generation LaCrosse for the 2017 model year on the P2XX platform (more on the 2017 Buick LaCrosse here), the Tri-Shield is giving the 2016 LaCrosse a few small updates and various other changes.

To start, the 2016 Buick LaCrosse does away with four exterior colors while adding three new, premium and late availability hues to the palette:

Additionally, the FWD 1SV Equipment Group, which was slipstreamed into the 2015 LaCrosse, is officially added to the new features list of the 2016 LaCrosse. Moreover, the 3.6L V6 LFX engine becomes standard on the 1SB and 1SL models, with the 2.4L eAssist I4 LUK as the optional powerplant.