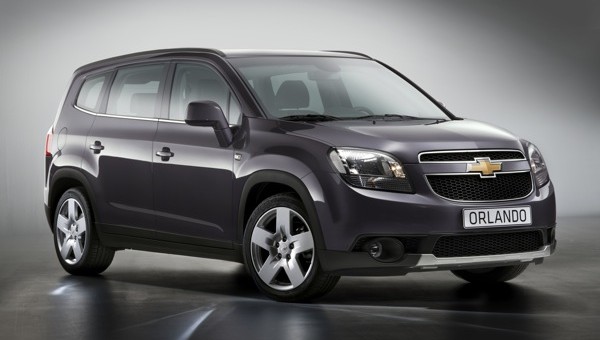 General Motors has filed an application to register the term “Orlando” as a trademark with the United States Patent and Trademark Office (USPTO), GM Authority was first to discover.

As it currently stands, General Motors does not hold trademark rights to the Orlando name with the USPTO. Notably, the automaker first applied to trademark the Orlando name in November 2011 and has since asked the USPTO for five extensions to submit the Statement Of Use document — a required agreement in which a trademark applicant is requested to show how it will use the mark in a real-world product or service.

Read more about the Statement of Use and why it is a true harbinger of future products here.

But it appears that GM is adamant about securing rights to the Orlando trademark, as it is filing for the name all over again. And with that, the automaker has given us renewed hope that The General will finally sell the Chevy Orlando MPV in the United States; the vehicle has been sold in various areas of the world such as South Korea, Canada (until most recently) and Europe (until the discontinuation of the Chevy brand from Europe’s mainstream car segments) since its debut in 2012.