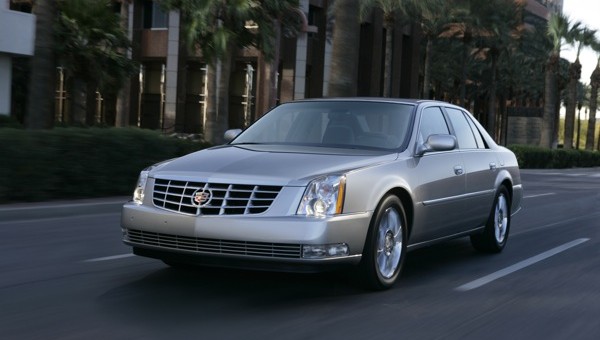 Warren Buffett is known mostly for his immense wealth, but it’s his unexpected frugality that really catches most people’s attention. Not long ago, Buffett replaced his Cadillac DTS with a newer XTS, a humble choice for one of America’s most successful investors. That left Buffett wondering what to do with his old car, and it appears he’s now found a solution.

Buffett will auction off his 2006 DTS in support of Girls Incorporated of Omaha. Buffett’s first wife Susan was one of the founding members of the Omaha chapter, and his daughter Susie currently serves on the board for Girls Inc. His car should net the non-profit a considerable amount of funding, considering the last vehicle he auctioned off, his personal Lincoln Town Car, sold for $70,000. The DTS is only valued at about $12,000, but its celebrity status should drive the value up when it hits the auction block.

General Motors CEO Mary Barra was the one that first uggested Buffett replace his old DTS with the XTS. Barra and him were riding together when they got to talking about Cadillac’s new cars, at which point Barra channelled her inner saleswoman.

“I said ‘Does the new Cadillac have anything this one doesn’t?'” Buffett told CNN Money. “And we were driving to lunch downtown so she only had 8 minutes and she sold me a new car!”

The DTS, complete with Buffett’s signature on the dashboard, can be bid on at this link. The auction will be active from February 11-18.