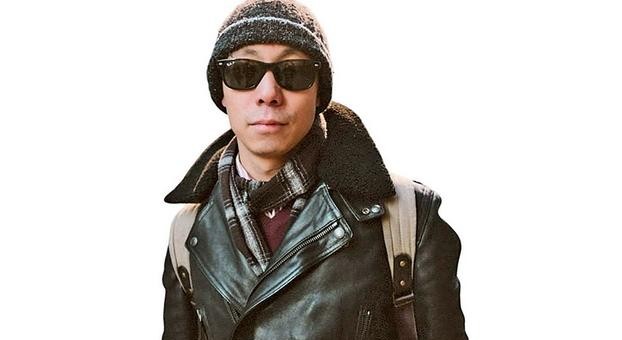 Social media’s role in supplementing the more classical means of automaker marketing is expanding, with just about every car manufacturer having at least one account on Twitter, Facebook, Instagram, YouTube, etc. But how best to make use of those new avenues for reaching consumers?

For the 2016 Chevrolet Volt, one of the automaker’s strategies involved outsourcing the task of Instagramming its debut, according to Automotive News. The Instagrammer they contracted with – Mr. Kevin Lu (pictured) – is a veteran of the social media platform, with around 181,000 followers at the time of this writing.

Interestingly, Kevin Lu was a Biomedical Engineer before Instagramming for a living. He tired of it, so he quit, uploaded a slew of photos from a road trip taken with a friend, amassed a following, and now he is regularly approached by the likes of Apple, Coach, and of course, General Motors. His Instagram handle is “sweatengine.”

So, when the 2015 North American International Auto Show rolled around in Detroit last month, Chevy tapped Lu and two other Instagramebrities to document the unveiling of the new 2016 Volt. While Chevrolet could have simply taken the photos themselves, hiring the job out to Kevin Lu promised them not only his follower base, but his personal storytelling sensibilities, as well.