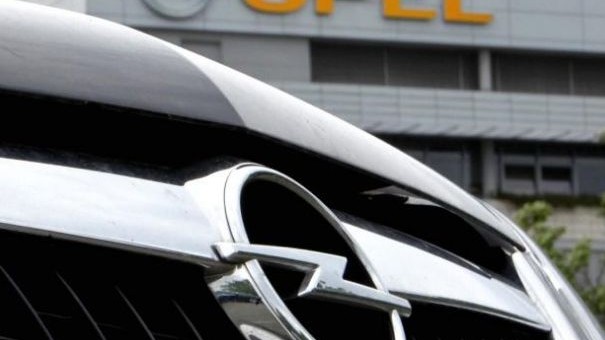 Up until recently, Germany had felt unattached to any of the conflict arising with radical extremists and their terror throughout the globe, something noticeable from the choice to not become involved in the ongoing wars in the Middle East.

Automotive News Europe reports German automakers, including Opel in particular, have felt the ripples from the Paris terror attacks on magazine Charlie Hebdo and a kosher grocery store. Specifically, the news source introduces a group many Americans have probably never heard of. The German organization PEGIDA, or Patriotic Europeans Against the Islamification of the Occident, has touched a nerve with German automaker CEOs.

Not too long ago, the leader of PEGIDA was photographed with a fake Hitler mustache which prompted a response from German automakers Opel and VW, both of which operate factories in former communist East Germany.

During a massive PEGIDA movement and march through West Germany, Opel decided to make a statement that it did not support the growing movement.

The large corporate logo adorning the Adam Opel House went dark for several hours during the march on Frankfurt.

Opel CEO Karl-Thomas Neumann told his 7,400 followers on Twitter that PEGIDA divides people up into those they like and those who are “not wanted,” using the same German word unerwuenscht that referred to Jewish persecution during the Third Reich.

“The dignity of man is unassailable,” Neumann tweeted, citing the first line of the postwar German constitution. “That is the basis for our society. The initiators of PEGIDA do not share this view.”

To read the full report by Automotive News Europe on the situation in Germany, follow the link here.