The Buick Avenir Concept hints at what a flagship vehicle could look like for Buick. In doing so, the concept serves as a harbinger for many upcoming features and components, including some impressive cabin tech.

The moment the vehicle is started, the system recognizes the driver and automatically syncs infotainment preferences and configures gauge clusters and infotainment screen displays based on prior customizations. The system then recognizes the user’s music preferences, calendar schedule and recently-visited locations from a smartphone’s GPS/mapping app, and can even pick up a podcast the user was listening to at the moment it was interrupted.

User experience specialists working on the Avenir also had home integration technologies in mind. Such functionality would enable such functionality as accessing home security cameras, turning on outside lights, or closing a garage door that was inadvertently left open — all from within the vehicle.

“The Avenir’s integration features build on the technologies already available or coming soon in smartphones and streamline them in a system that makes accessing and interacting with them easier,” said Wetzel. 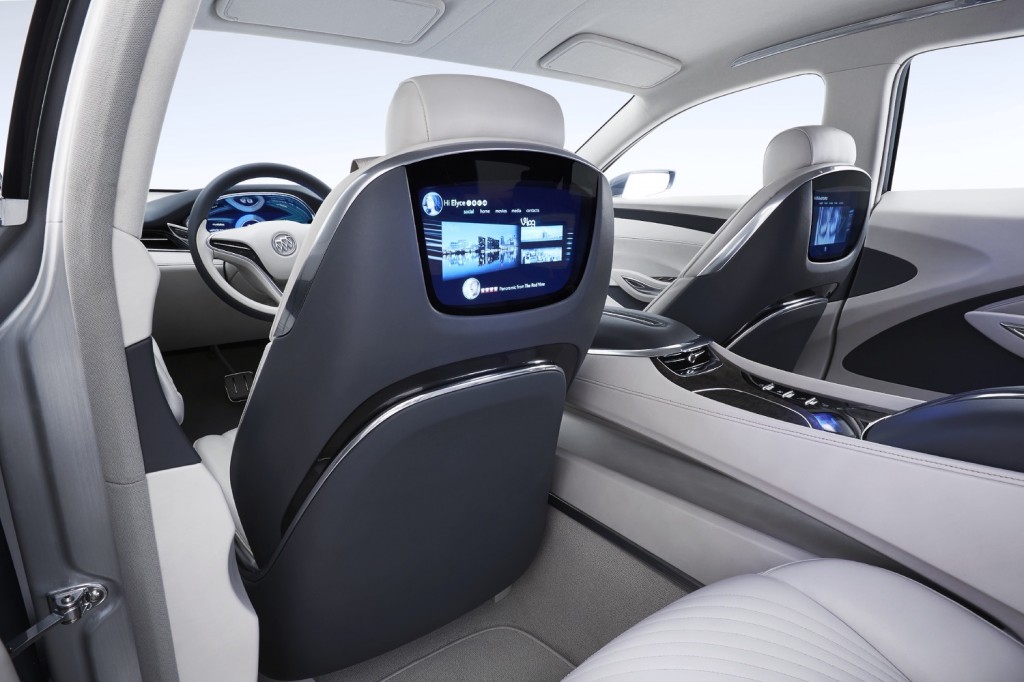 Meanwhile, the Avenir Concept provides rear-seat passengers with USB ports and personal video screens, allowing them to play back their media from the mediums and devices of their choosing.