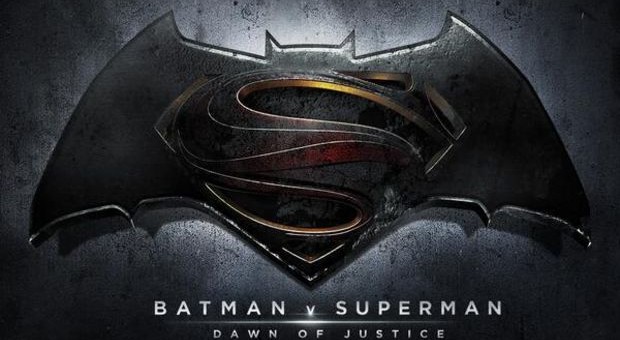 Several GM employees and designers played a hand in designing the cars which starred in the Transformers: Age of Extinction movie shot in Detroit. For a little while, the rumor mill was spinning with word that they designed the Batmobile for the new “Batman v Superman: Dawn of Justice” movie too, also shot in Detroit, but that rumor was put to rest in September.

GM may not have played a role in designing the new Batmobile, which has been spotted on set, but they did provide the engine for it. The information originally came from Mlive, who appears to have pulled the bit of intel from their article on the movie, saying “MLive hasn’t been able to confirm details on the Batmobile or any of its suppliers because of conflicting information.”

GM’s LS crate engines are inexpensive, reliable and best of all, compact. The pushrod design makes them smaller and thus easier to integrate into custom applications like the Batmobile than a DOHC V8. They also make pretty good power, and when have you ever seen a slow Batmobile?

The filming of Batman v. Superman moved from Metro Detroit to Chicago late last month and will eventually head to New Mexico for further filming. The movie, which is the largest ever shot in Michigan, is set for a 2016 release date.