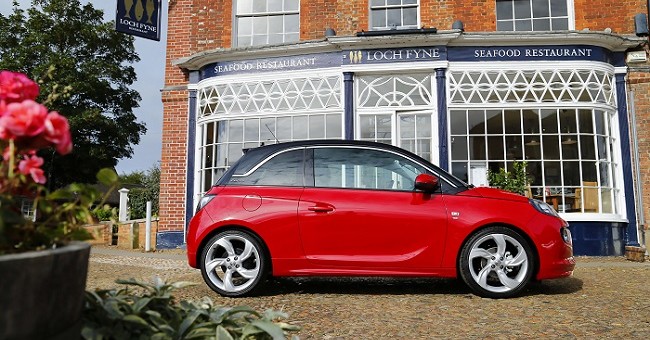 Vauxhall has extended the urgent recall for roughly 3,000 Corsa and Adam models produced in May to models produced as far back as February, according to British motoring magazine Auto Express. The Corsas and Adams were originally recalled for a faulty part in the steering system, which was discovered after performing quality control inspections at Opel’s plant in Eisenach, Germany.

The problem: Vauxhall/Opel say the cars have a part in the steering system that does not meet Vauxhall’s quality control standards. The automaker did not specify which part of the steering system may be flawed, but advised owners and dealers the cars “should not be driven prior to an inspection.” Vauxhall/Opel says it is unaware of any crashes or injuries related to the problem.

Number of affected vehicles: While 3,000 cars were estimated to be affected in the original May recall, it is still not clear how many additional models have been added in extending the window to February. Vauxhall is encouraging owners of the Corsa or Adam to call their Customer Assistance Center where the staff will be able to tell them if the car falls within the chassis number range of the recall, Auto Express says. The UK’s Automobile Association can also send a team out who can run the chassis number and determine if the car is part of a recall.

The fix: An exact fix for the problem has yet to be outlined, however Vauxhall advises owners of affected vehicles to not drive the car and to bring it into a local Vauxhall dealer for service as soon as possible.

Contacts: Customers may call Vauxhall’s Customer Assistance Center at 0800-026-0034 for more information on this recall. Once it is determined their car is affected by a recall, they may also call AA at 0800-553388 who will arrange to tow the car to a Vauxhall dealer for servicing.