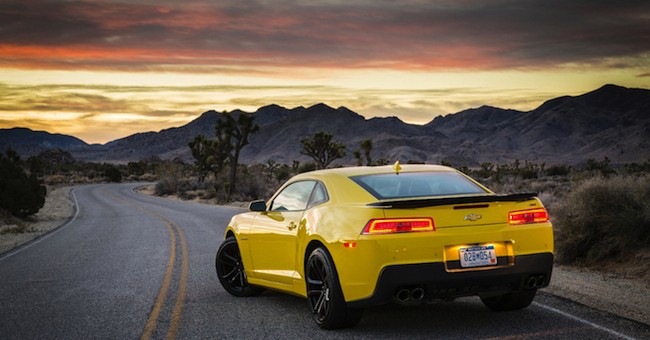 Chevrolet is officially done producing the 2014 model-year Camaro 1LE and will soon begin production of the 2015 model year vehicles. Camaro News has all the production numbers for the second year of 1LE sales, letting us know how many 1LE’s of each color were sold in 2014.

The 1LE is a good value proposition for the Camaro buyer who likes the Z/28 or ZL1, but doesn’t need anything that performance-oriented or that powerful. You can drive it every day, unlike the Z/28, and it doesn’t have an absurd and potentially dangerous amount of power on tap, like the 580 horsepower ZL1.

If you scooped up a Crystal Red 1LE this year then congratulations, you have the rarest 1LE made in 2014. Only 94 Crystal Red 1LEs are in the United States, with additional 5 in Canada. The next most uncommon color on the 1LE is Blue Ray, with 104 in the US and 16 in Canada, followed by Silver, with 122 units in the US and 7 in Canada.