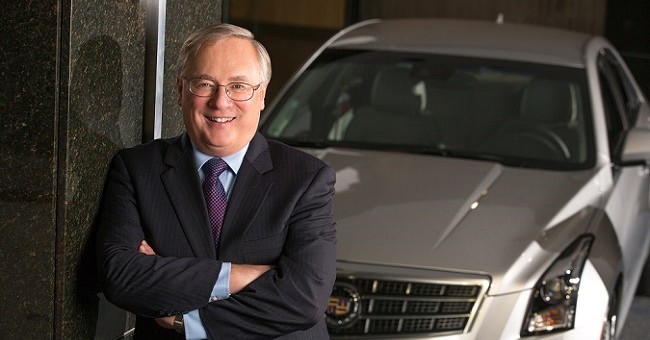 General Motors has announced its General Counsel, Michael Millikin, will retire in early 2015 after more than 40 years with the company.

GM CEO Mary Barra came under fire during a congressional hearing earlier this year for keeping Milikin on her team after it was revealed that some its recent problems, including the delayed recall of millions of cars with faulty ignition switches, could be linked back to his legal team.

Anton Valukas internal report on the automaker revealed Milikin’s staff had been warned on multiple occasions that GM could face lawsuits or other backlash if they failed to adequately address the ignition switch defect. Milikin argued he didn’t know about the defect until February of this year.

Barra defended Milikin from Congress, saying he’s of “incredible” integrity and that she “needs” him on her team. She offered up the same praise in his retirement announcement.

“Mike has had a tremendous career, spanning more than 40 years, with the vast majority of it at GM,” said Barra. “He has led global legal teams through incredibly complex transactions, been a trusted and respected confidant to senior management, and even led the company’s global business response team following the tragedy of 9/11.”

“For me personally, Mike has been incredibly helpful over the past two decades. I find him a man of impeccable integrity, respectful candor, and unwavering loyalty. He will be missed. I wish him and his wife, Karen, much happiness in this next chapter of their lives.”

Milikin, now 66, will remain active in his current position until GM can find a new General Counsel, likely in time for early 2015. The long-time GM employee held multiple important positions throughout his career including head of in-house litigation practice and Vice President and General Counsel of GM’s International Operations.