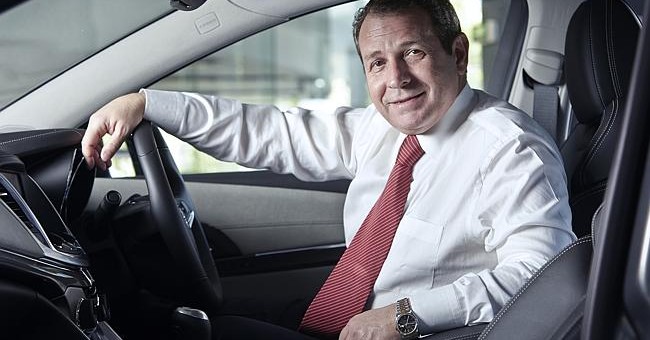 Perhaps he couldn’t wait till native production ended, but Holden boss Gerry Dorizas has decided to submit his resignation, just six months after accepting the position. He’s now the fifth executive to depart in six years.

A statement from Holden said, “Mr. Gerry Dorizas has resigned from the position of Chairman and Managing Director of GM Holden to pursue other opportunities, effective immediately.”

Unlike previous bosses, Dorizas was hired from outside Holden, although he had automotive experience with Volkswagen in India from 2007-2014. Prior to that, he worked at Mercedes-Benz, Fiat, and Hyundai, according to News.com.au.

“General Motors is 100 percent committed to the Holden brand and its long term success in Australia,” said the President of General Motors’ international operations, Stefan Jacoby. He added Dorizas joined Holden in a difficult period and had implemented a number of measures to transform the business from a vehicle manufacturer to an importer.

Holden Chief Financial Officer Jeff Rolfs will now serve as interim managing director during the search for a permanent replacement. A native of Canada, the 22-year GM employee has been with Holden for six months.