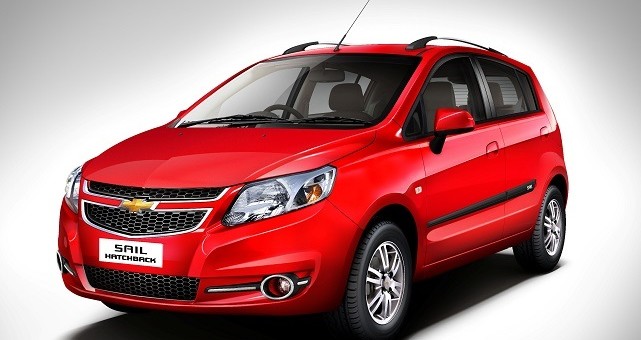 “There is some positive movement in the market due to the festival season and new entries. However, the complete recovery of the automobile industry is still some time away,” said Balendran Paramu, Vice President of communications, General Motors India.

To note, the 4,413 sold units in September 2014 include 143 units of exported vehicles, which made their maiden voyage to Chile. On an individual model basis, the 4,413 vehicles sold are made up of 1,166 units of the Chevrolet Sail, 1,149 units of the Tavera, and 1,139 units of Beat (Spark). We should also note that GM India doesn’t break out sales results per model, and the above results leave 959 units that likely include the Captiva, Cruze, and (original) Spark.