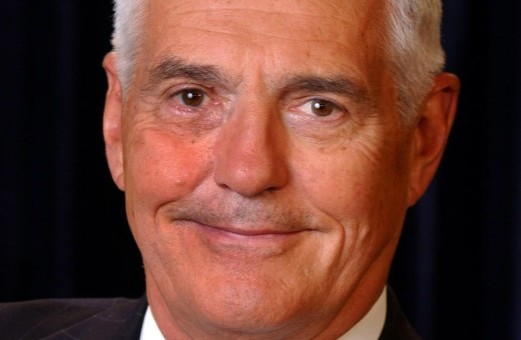 Mr. Lutz, allow us to take a page out of your book, and be as frank and candid as we can muster.

According to the excerpt that The Washington Post published online, Lutz thinks that “Everybody is way too nice to everybody.” He went on to say, “I think we’re at the point where nobody is speaking clearly anymore. I call it risk-averse communication.”

We find it more than just a little interesting that this closely echoes something that current CEO Mary Barra had said prior, stating that her predecessors had been “too nice” in the face of the challenges of the past: too willing to accept mediocrity, and unwilling to rule with an iron fist when necessary.

On the note of Barra, Lutz said that it is too early to tell whether her influence as CEO has met expectations, but that “the early signs are outstanding.” He went on to state: “I would say her leadership style is quite similar to that of the recently retired Alan Mulally at Ford — quiet, somewhat low-key, persuasive and very effective. It’s the iron fist in a velvet glove sort of thing.”

We’re not sure about the velvet glove, but we have to raise a small semantic objection to what Lutz said next. “I can’t tell you how essential that is: a fear of consequences, of messing up, of letting the team down, of doing something unauthorized. That fear has to be there, otherwise the place is out of control. All of the consultants who say you’ve got to take fear away in a corporation don’t know what they’re talking about.”

That case can certainly be made, but we’re not so sure that “fear” is the appropriate term, and it stands in contrast with Lutz’s later assertion that ultimately, General Motors needs to be more participative. He goes on to attribute the blame for the ignition switch scandal almost entirely to lower-level members of the corporation.

We would argue, Mr. Lutz, that a fear of consequences is very likely what kept low-level engineers from reporting the ignition switch as a safety concern in the first place. Of course being “too nice” can breed complacency, but we would argue that there’s absolutely a place in every organization for not only political correctness, but also the sort of engaging, encouraging atmosphere that might prompt low-level employees to be forthcoming about safety concerns more immediately.

That “fear of the iron fist” that you’re calling for? That’s precisely what might keep General Motors from being more participative and internally transparent in the future. And let’s not mistake cruelty for sternness.