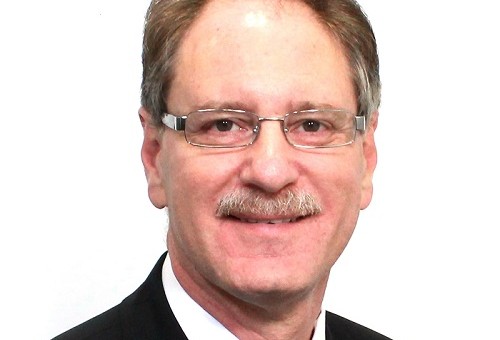 After Cadillac confirmed its rumored move to Manhattan, many Detroit natives and other supporters of the brand took to the internet to voice their disdain for the decision. That included Crain Communications chairman and Automotive News editor-in-chief Keith Crain, who wrote a piece highlighting the different problems with Cadillac’s big move.

While we’d like to see every job that’s currently in Detroit stay there, we see why Cadillac made the decision to move to Manhattan. Additionally, we believe de Nysschen when he says that the move had nothing to do with where any Cadillac employee wants to live. There were several factors which contributed to the decision, which he outlined in a recent response to Crain’s criticisms.

One important statistic de Nysschen drops in his response is that the relocation of about 100 Cadillac executives from Detroit to New York will result in a net-loss of only 50 jobs from the city. This is because any job which covers two General Motors brands will have to be re-filled in Detroit, so really it’s creating work within the company.

The New York move is about “structurally entrenching a challenge to the status quo by reinforcing the psychological and physical separation in business philosophy between the mainstream brands and GM’s luxury brand.” In other words, it’s about creating a certain amount of psychological and physical space between Cadillac and GM as the luxury brand attempts to make itself more of a standalone entity.

In his editorial piece, Crain mentioned that putting the marketing executives so far away from the brand’s engineering department could result in both being ignored in each other’s decisions. de Nysschen says those disadvantages ” have been anticipated and will be overcome by making changes to current corporate processes.” He also added that Cadillac leadership “will decide on all matters Cadillac, at every touch point.”

Crain also criticized de Nysschen’s choice to change Cadillac’s naming convention to a seemingly German-inspired alphanumeric system. He replied acknowledging the historic significance of Eldorado, Fleetwood and other such names, but said those badges resonate more with baby boomers and are U.S.-centric, while Cadillac is trying to break further into Europe and China. Additionally, he says the historic names may not appeal to millennials or younger buyers, a statement we agree with.

In conclusion, de Nysschen said he has “the utmost respect for Crain’s view,” but that they’ll have to agree to disagree on the matter. You can read Crain’s editorial here and de Nysschen’s response here. Also, feel free to post your sentiments on Cadillac’s New York move below.