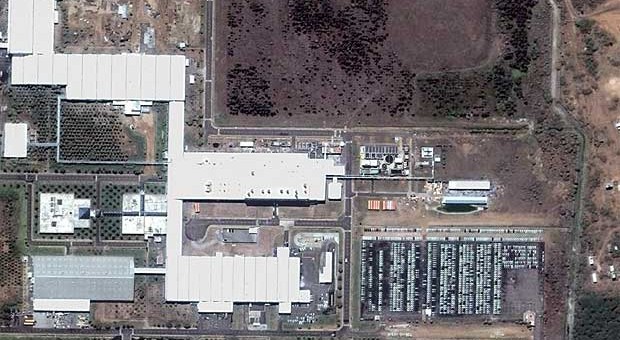 General Motors CEO Mary Barra has had a rough time this year with ignition switch issues, but she may also have a rough time abroad as she likely will have to face a few issues during her expected trip to India next week.

Barra will be attending the Society of Indian Automobile Manufacturers annual convention in New Delhi on September 12, but according to The Economic Times, she may have to face employees from the Gujarat plant have over poor working conditions. “Occupational health hazard at GM facilities is a matter of global concern,” says Nihil Mehta, secretary of the Indian National Trade Union Congress. “The time is ripe to seek management intervention alongside the international campaign initiated by seeking Barra’s mediation.”

However, P Balendran, GM country vice-president, has an opposing viewpoint.”We provide the best working conditions at our plant and follow global practices as in any other GM plants across the globe. We are above the industry standard and comply with all statutory obligations.”

But it’s not just the factory that may give Barra fits − GM’s Indian faction has had a scandal involving “the fudging of emission requirements,” resulting in the departure of several executives and resulting in the recall of Chevrolet Taveras manufactured between 2005-2013.