We weren’t exactly sure what to think of the all-new D2XX-based 2015 Chevrolet Cruze when it debuted in China earlier this year. For starters, the all design of the new model brought such a big departure from the first-gen’s instantly-identifiable and generally tasteful styling that it left no trace of its predecessor. Even worse is the initial lack of “real world” photos of the new Cruze, as the computer-generated images don’t seem to do the new model justice. Luckily, that’s neither here nor there for the next-generation Cruze that will come to America.

As it stands, the next-gen Cruze bound for North America (and for Europe, had Chevrolet not pulled out of the region), will be the same model as the one sold in China (complete with the 7-speed dual-clutch gearbox and new-generation of Ecotec engines), but with a few minor differences. Here are the three biggest distinctions that our sources have told us about so far:

Though both, the North American-market 2016 Chevy Cruze and the Chinese-market 2015 Cruze will sport versions of Chevy’s signature dual-port grille, the Chinese model features a different grille and bumper cover treatment. The most prominent variation lies in the grille of the Chinese-market model, which has a thinner upper portion compared to American-market Cruze. It’s this upper portion that wears the Chevrolet Bow Tie in China, rather than sitting on the body-colored piece that runs across the grille, separating the top from the bottom grille treatment, as it is in the North American Cruze. The disparity in the styling carries into the bottom portion of the front grille, with that of the Chinese-market Cruze having more rounded corners at the top end of the lower grille. Meanwhile, the lower grille of the North American model will taper off with sharper upper corners.

To note, the North American version of the Chevrolet Sonic features a slightly different facia compared to the Chinese-market model, which is exactly the same vehicle, save for a different face.

Though Chevrolet offered the first-generation Cruze in four-door sedan as well as five-door hatchback and wagon body styles in Europe and as a sedan and hatch in China, the compact was offered exclusively as a sedan in North America. This will change with the second-gen model, with North America being the first market to get the (yet-to-be-unveiled) second-generation Cruze hatchback, according to our sources. And for Chinese hatchback fans: not to worry, you’ll receive the five-door hatch after its North American launch. Ford Focus and Hyundai Elantra have been put on notice. 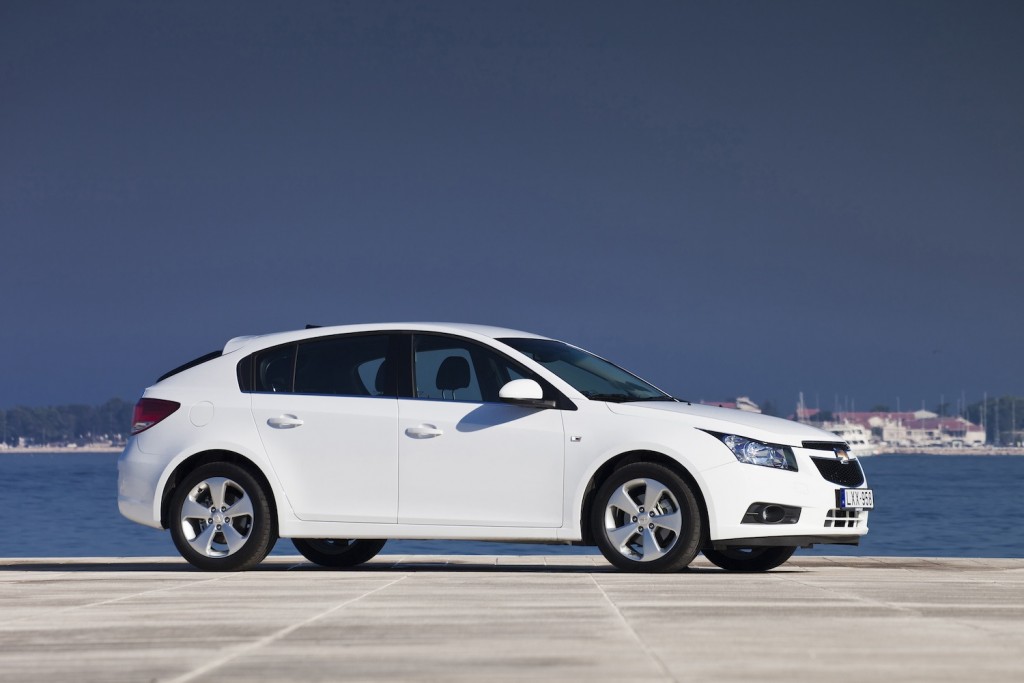 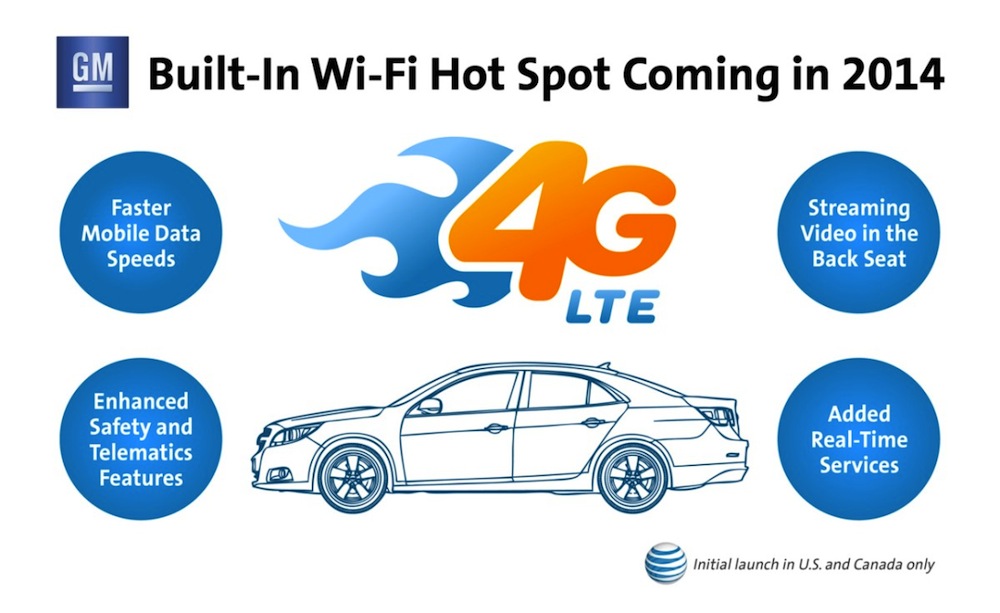 At the end of the day, the second-generation D2XX-based Cruze is a global vehicle that will be common to all areas where it’s sold, while featuring some minor market-specific differences. We’ll know about what those are, specifically, when the all-new 2016 Cruze is officially announced, most likely at the 2015 North American International Auto Show in Detroit (in January of 2015), and when it’s announced for other markets, including South America, Russia, and the CIS. Luckily for Chinese car buyers, the first-gen Cruze will remain on the market (in China) as the Cruze Classic.