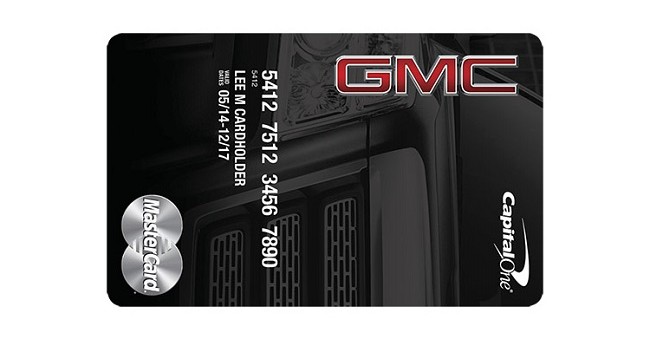 CaptialOne and General Motors have announced a new advertising campaign for the BuyPower Card from Capital One, the rewards credit card which allows users to accumulate earnings towards the purchase of a new GM vehicle.

The ad campaign will consist of a new 30-second television ad, created by digital marketing agency MRM/McCann. GM says the spot will open with the question: “What if there was a credit card where the reward was that new car smell and the freedom of the open road?” which will be followed by a description of the BuyPower Card and its features.

The BuyPower Card was formerly called the GM Card, but the new marketing campaign hopes to raise the card’s awareness under its new name. Apart from the name, no changes have been made to the card’s rewards program or to card-members’ accounts or earnings, GM says.

“The BuyPower Card is one of the quickest and easiest tools to help put consumers behind the wheel of a new Chevrolet, Buick, GMC or Cadillac,” Chuck Thomson, general manager of GM Retail Sales and Marketing Support, said in a statement.

Users of the BuyPower Card receive 5 percent earnings on their first $5,000 of card purchases every year and an unlimited 2 percent on all other purchases.