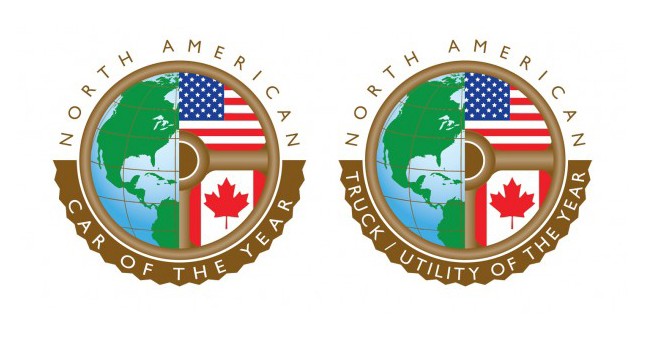 The North American Car and Truck of the Year (NACTOY) candidates have just been announced for 2015. Now in its 22nd year, NACTOY is made up of up to 50 journalists from the U.S. and Canada who objectively judge models for the new model year. For 2015, there are 28 cars and 29 trucks/utilities up for consideration.

Last year, Chevrolet swept both categories with the Corvette Stingray and Silverado pickups, with the Cadillac ATS winning the car category for 2013. What are General Motors’ chances for a sophomore sweep? Let’s see which GM cars are among the 28:

Looks like only one new GM model meets the criteria for 2015 (the vehicle has to be in production by January to be a candidate), but what what about the truck/utility class?

Clearly in this list, there’s a better chance for GM to take home gold.

Voting will take place in December, with each juror having 25 points to distribute for each category. No more than than 10 points can be awarded to any one vehicle, and the 10-point maximum can be applied only once. Additionally, all 25 points must be used up. The three finalists for each category will be announced in mid-December, with the winner announced at the 2015 North American International Auto Show in Detroit.

Think General Motors has a good chance against the competition? When it comes to innovation, comfort, design, safety, handling, driver satisfaction, and value for the dollar, GM should be a contender.