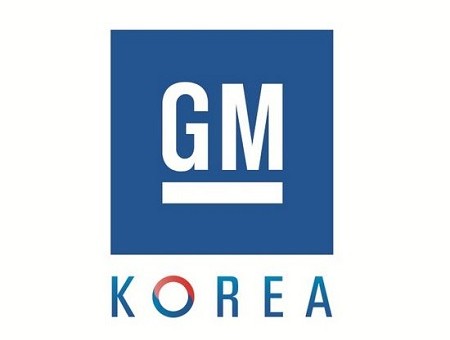 General Motors Korea’s ongoing wage talks with unionized workers in the region took a turn for the worse today after workers voted to go on strike over salary amounts and increased production volume, Automotive News reports. The country’s Supreme Court ruled in December 2013 that bonuses and other forms compensation must be included in workers’ base pay, sparking negotiations and adding to the already high labor costs for employers in Korea.

Automotive News notes strikes are anything but uncommon in South Korea’s automotive industry, but this year things may be more prolonged as workers are demanding restructured wages in addition to other salary-related demands. A union rep said 69 percent of GM Korea’s 14,016 workers voted to walk out for a fourth consecutive year unless a deal can be reached with the company.

A GM Korea spokesperson told AN the vote does not mean there will be a strike, saying “both sides remain committed to reaching a fair and reasonable labor agreement based on mutual trust and understanding.”

Workers at GM Korea want their salary to comply with the Supreme Court ruling in December as it would allow for increased overtime and severance pay in addition to other benefits. They also want production to be increased as the South Korean plants, which build Chevrolet vehicles for Europe and other markets, took a major hit when GM made the decision to stop selling Chevys in Europe by the end of 2015.

CEO of GM Korea, Sergio Rocha, warned employees to “stop this vicious cycle before it’s too late,” as a strike could put vehicle production and jobs in jeopardy. When wage negotiations began to ramp up earlier this year, Rocha said he would “do everything possible and impossible to guarantee that we have a sustainable future,” and added “this is not good for GM Korea, this is not good for the industry, and this is not good for Korea Inc.”

GM Korea is not alone in the matter. Hyundai is also battling unions over the wage system, while workers at French automaker Renault’s Korean plants voted in favor of a strike last week during ongoing pay negotiations.