The GM Heritage Center is a great resource for finding historical items related to General Motors. Not only do they curate GM’s collection of historic vehicles, but they also provide enthusiasts with Vehicle Information Kits that are an asset to the hobby. However, what caught our eye were photographs of the 1958 Chevrolet XP-700 Corvette.

The XP-700 (above) was developed as a personal car for head of GM Styling, Bill Mitchell. Starting with a 1958 Corvette, the red fiberglass body was redesigned with a low proboscis up front, air scoops, and Grand Prix-inspired wire wheels. Power came from a 283/230 four-speed manual.

According to Mark Jordan, son of GM designer Charles M. Jordan, the XP-755 Mako Shark Corvette (below) was built on the XP-700 chassis, explaining its disappearance. If true, that’s definitely one way to recycle something. 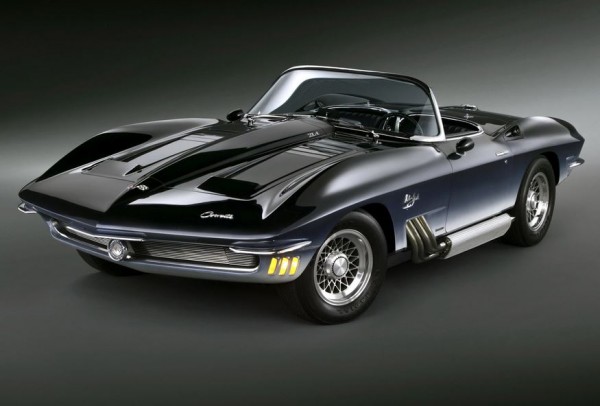