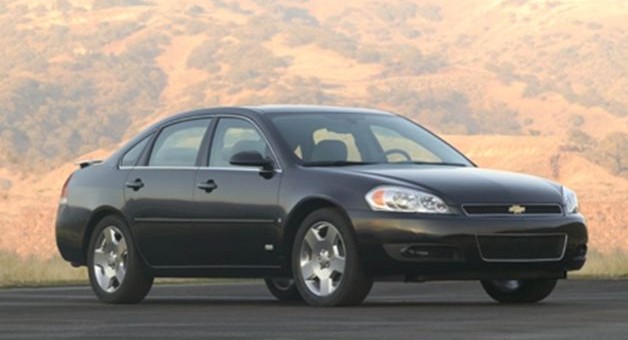 General Motors may be facing another government fine after an employee email was brought to light that warned of a significant safety issue involving the last-generation Impala. GM employee Laura Andres wrote an email to 11 colleagues that outlined a potential ignition problem with the Chevrolet Impala on Aug. 30, 2005. The email appeared last Wednesday during a House subcommittee hearing involving GM’s infamous ignition switch recall.

Andres’ email narrated her drive home from work in her 2006 Impala when she hit a bump and the engine stalled on Interstate 75 near Detroit. The resulting impediment in her journey nearly caused an accident, as the car behind her swerved to avoid a crash. After examining the vehicle, a General Motors mechanic discovered a faulty ignition switch was the culprit. Andres iterated her safety concerns about the issue and the possibility of a large recall to the 11 colleagues.

Now, General Motors has decided to recall the Impala, Buick LaCrosse, and other models with the same switch approximately nine years after the email. During that time, safety regulators received countless complaints similar to those of Andres’.

Last month General Motors paid a $35 million fine for its 11-year delay in reporting the defective ignition switches. Another $35 million fine may be heading GM’s way if the National Highway Traffic Safety Administration (NHTSA) finds that GM took too long to report the Impala item. These fines are administered under federal law by the NHTSA, which requires automakers to notify them within five business days of an existing safety defect.

General Motors engineer Ray DeGiorgio, a central figure in the small-car recall scandal, disregarded Andres’ warning because he did not experience the same faults when driving a 2006 Impala. His reasoning was that the Impala had different ignition switches than those of GM’s small cars. GM has stated that DeGiorgio approved the ignition switches on smaller cars even though they failed to meet the company’s standards, and then purposefully took measures to hide the defects.

While Andres’ email may not be enough for the NHTSA to fine General Motors, the agency’s website boasts over 100 stalling complaints for Impalas from 2006 to 2009.