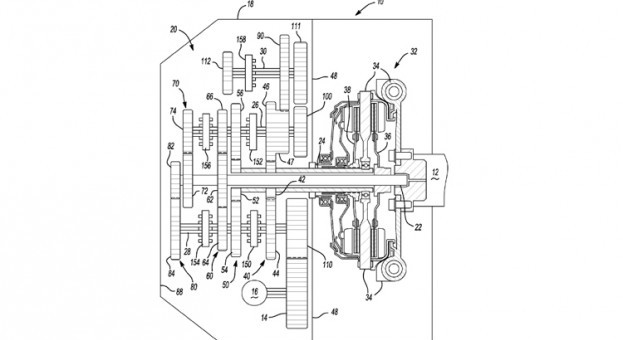 Proving that General Motors is committed in creating customer-driven innovation, both the Patent Board and Clean Energy Patent Growth Index show that GM is a leader in overall patent filings and those focused on clean energy technology.

“Patents are an indicator of the potential for the GM enterprise to innovate,” says GM chief technology officer, vice president of Global R&D and president of GM Ventures, Jon Lauckner. “Thriving companies have a track record of creating and commercializing innovation, and we are striving every day to discover technological breakthroughs that create tangible benefits for our customers around the globe.”

General Motors leads all companies in total U.S. clean energy patents granted in the past 13 years, according to the Clean Energy Patent Growth Index, a third-party monitor of intellectual property involving clean technologies. Additionally, according to a study by the Patent Board, a leading independent provider of “best practices” research tools and metrics for patent analysis and intellectual property investment, General Motors accumulated 1,643 patents during the past year. Of particular note is clean energy patents are the fastest-growing segment in the U.S. at this moment, with GM leading all companies in fuel cell patents granted in 2013.

“GM is the only company to have achieved the No. 1 position 11 consecutive times in the Patent Board’s Automotive and Transportation industry ranking,” says chief executive officer of the Patent Board, Karl R. Wilhelm. “GM’s contribution to innovation in its industry has clearly put it ahead of its competitors.”

But it’s not just clean air that motivates General Motors—more than two dozen patents have been issued to the all-new eight-speed automatic transmission that will be offered for the 2015 Chevrolet Corvette Stingray. The new transmission delivers quick shift times that rival world-class dual-clutch designs. The 8L90 eight-speed is expected to contribute up to five percent greater efficiency when compared to the current six-speed automatic.

OnStar also has received over 500 patents for vehicle navigation, safety, and telematics over the past 18 years.