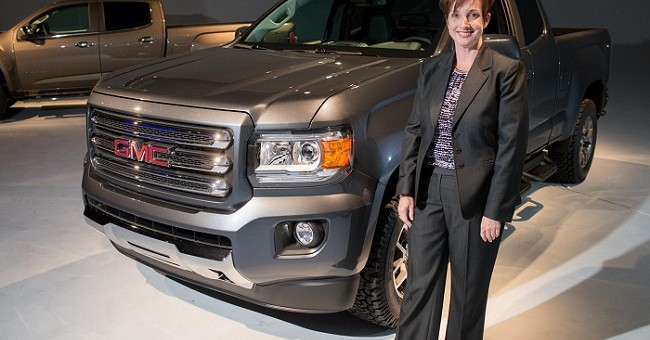 In the past, General Motors has voiced its support of education with a focus on science, technology, engineering and mathematics (STEM), and has even gone as far to donate a total of $2.9 million to different schools across the country to help further develop curriculum with a focus on STEM. These are areas of learning which apply directly to the many engineering jobs within GM, including Chief Vehicle Engineer Anita Burke’s, who recently gave the public a peek inside her job during a chat with National Public Radio.

GM’s Fastlane blog sat down with Burke after her interview with NPR and inquired about her role at the company and how her STEM-focused education helped her along the path that brought her to where she is today.

Burke says the most important thing she learned in school that helped her in her career was the basic fundamentals of engineering, all of which combine math, science and technology.

“Everyone at one point in time did the eye roll as we were taught about basic principles that often worked with assumptions of elements as ‘massless & frictionless,’”Burke said. “How could these simple principles be applied in the real world? At the end of the day, the foundation of my everyday work is based on and grows from the basic engineering fundamentals. It all starts there.”

Burke also reveals what a typical day in the life of a GM engineer is like, how she got on the path to becoming an engineer and what misconceptions some people may have about the job (it’s not boring, like many might assume). Read the full interview with Fastlane here.