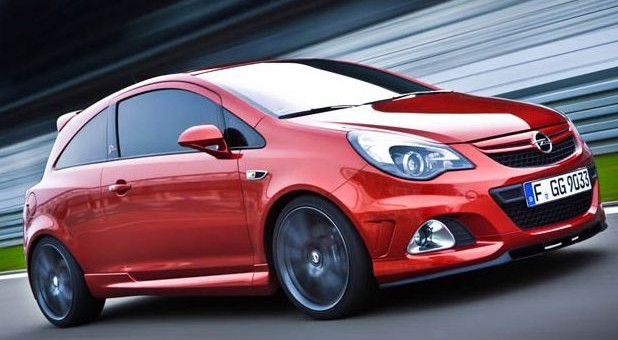 It’s no secret that Opel is working feverishly on the new Corsa hatchback. We’ve already seen spy shots of the car, which is sporting an Adam-esque front end, but the real changes will come in the way of updated and upgraded interior.

Opel designer Mark Adams sat down with Auto Express at the Geneva Motor Show earlier this week to discuss the changes in store for the Corsa. Adams said he believes the car’s revised interior will be one of the best in the segment.

“I want to make a statement and say that I think the interior of the new Corsa will be the best supermini cabin in the market place,” he said. “This is an area we are really dialing up more and more.”

Adams said Opel looks to Audi when benchmarking interior fit and finish. However he wanted to a design a cabin which would be more upbeat and lively than the no-nonsense designs normally employed by German automakers.

“Well my team benchmarks against Audi for quality and finish. They are the best in the business,” said Adams. “I want to match them in that area – but also make a car that feels warm and fun, not too calculated and clinical.”

The new Opel Corsa will make its debut at the Paris Motor Show in September. According to Auto Express, at launch it will offer the same pair of 89 horsepower and 113 horsepower 1.0 liter three-cylinder turbocharged engines which were recently added to the Adam range.