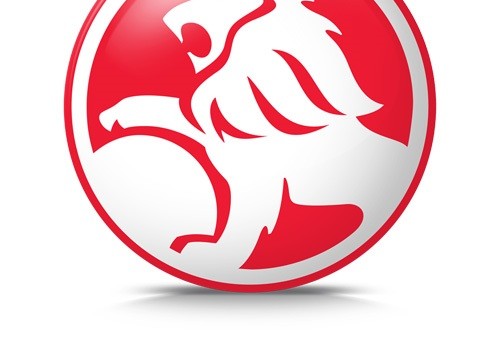 Holden says Dorizas has more than two decades of automotive industry experience under his belt with major automakers like Mercedes-Benz, Toyota, Fiat, Hyundai and Volkswagen.

“Gerry has the right industry-leading experience and credentials to lead GM Holden through a significant program of change, as it transitions to a National Sales Company,” GM’s Executive Vice President and President of GM International Operations, Stefan Jacoby, said in a statement.

Before he joined Holden, Dorizas served as President and CEO of Volkswagen Group Sales in India and Chief Representative of the Volkswagen Group of companies in India. He succeeds Mike Devereux in the position, who last year was promoted to GMIO Vice President of Sales, Marketing and Aftersales.

Dorizas will be responsible for GM’s operations in New Zealand and Australia. He said he was looking forward to leading Holden into its next stage of development.

“Around the world, Holden is renowned for the strength of its product and professionalism of its people,” Dorizas said. “I am energised by the opportunity to lead a talented and passionate team and to guide one of Australia’s strongest, most iconic brands into its next phase.”