GM’s Buick officially announced plans during the DENT Conference this morning to bring built-in high-speed 4G LTE connectivity and App Shop to its vehicles this summer. The 4G LTE connection will deliver several new capabilities, such as the ability to quickly download, use, and update apps in the Buick AppShop, as well as to create and run a secure Wi-Fi hotspot in the vehicle, allowing several devices to connect to the high-speed data network. 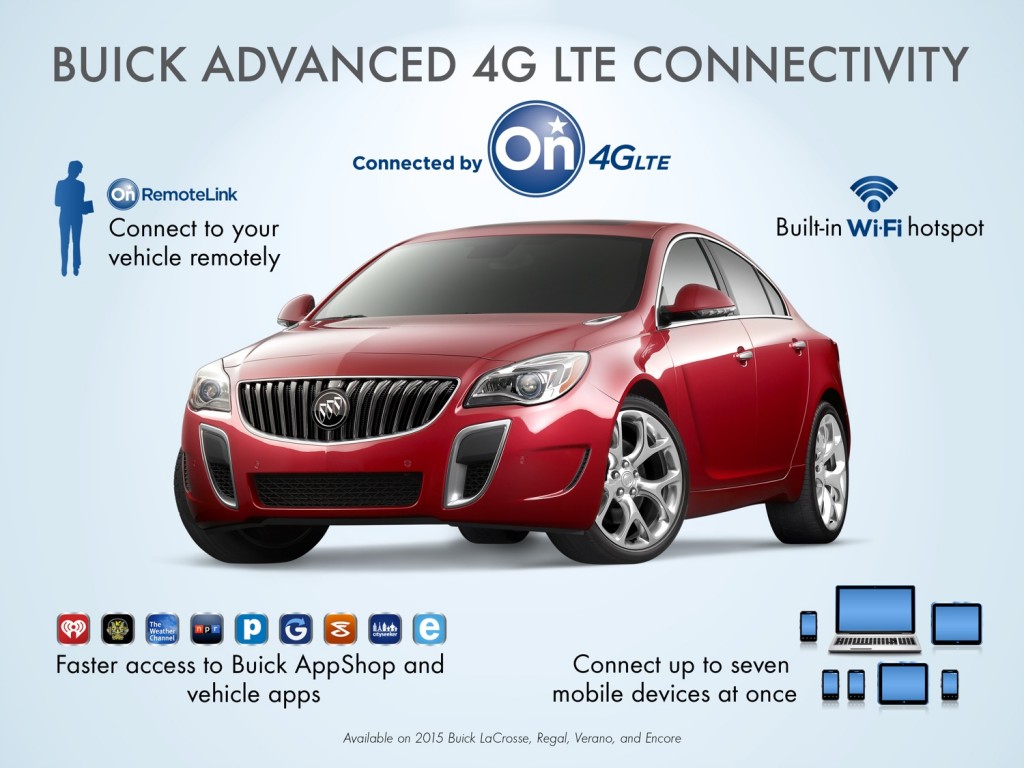 While final content for the App Shop hasn’t been finalized, initial apps are expected to include iHeartRadio, Priceline.com, the Weather Channel, NPR, Slacker Radio, Cityseeker, Eventseeker, Glympse, and Kaliki. According to GM, the amount of apps in the AppShop will grow throughout 2014 and beyond, and all apps will be capable of being updated to newer versions as they become available. For instance, a Vehicle Health app, which willprovide in-vehicle diagnostic reports and allow owners to schedule a maintenance appointment from the car, will become available later this year.

Serving as launch vehicles for the 4G LTE and AppShop are the 2015 LaCrosse, Regal, Verano and Encore. These vehicles will come standard with OnStar 4G LTE connectivity, powered by 10th generation OnStar hardware, with data packages becoming available for an additional charge.

Buick’s OnStar 4G LTE and AppShop announcement follows those from Chevrolet, GMC, and Cadillac, made earlier this year, and brings an end to guesswork surrounding the brand’s rollout of both features. 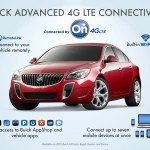 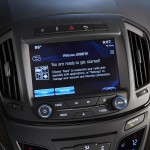 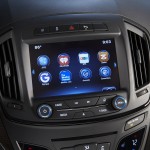 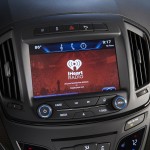 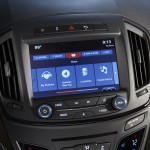 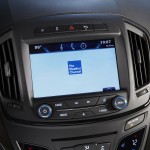 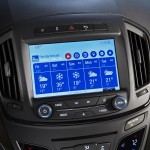 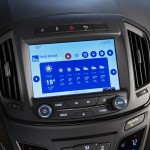 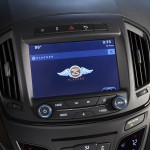 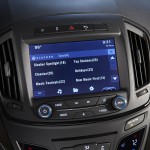 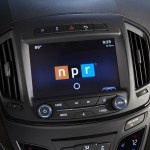 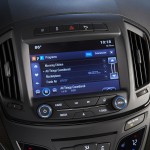 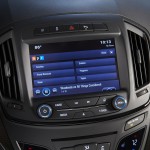 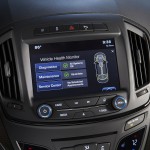 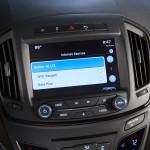 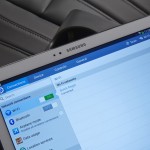