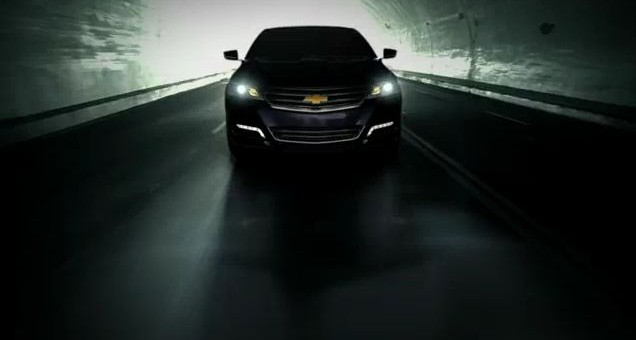 While the iconic Chevrolet nameplate is on its way out in the European market, the brand is committing to gaining crucial market share in some of the world’s newest car-consuming countries like Egypt and Algeria, along with the still booming Chinese market. The latest example of which is the new Chevrolet Optra, which was spied on the road recently, and is heavily based on the current Baojun 630 sedan sold in China.

Mechanically speaking, the Optra is not much to write home about, with power from a 1.5 liter straight-four producing a dainty 112 hp and a slightly more peppy 143 hp, 1.8L powerplant available on the highest trim level.  Underpinning this Chinese sedan is the original Chinese Buick Excelle chassis which in turn, is derived from a nearly 13-year old Daewoo Lacetti.

Styling-wise, the Optra is actually pretty fresh and modern, with an appealing exterior resembling the acclaimed 2014 Impala. There’s also a fairly well-equipped cabin for a vehicle in such a price category.

Regardless of the Chevy’s most humble origins, GM is hoping to capture some vital sales throughout Africa and is searching  for unclaimed brand loyalty with the continent’s newest consumers. Pricing is said to begin at a modest 62,800 yuan in the Chinese Market or approximately $10,200 USD. The first deliveries of the Chevrolet Optra set to arrive in Northern Africa some 3 months from now.

For a gallery of spy photos, visit Car News China.