As planned, Opel and Bryan Adams hosted The Adam by Bryan Adams exhibit to Munich last week. The vernissage, which was displayed from January 23rd through the 26th at the ‘Haus der Kunst’ (House of Art), contained pictures of the city car by the Canadian rock singer, composer, and photographer.

In noting that he was given “full artistic freedom” for the project, Adams also presented his own take on the highly-customizable Adam. Called Adam Camouflage, the model will be launched as an exclusive limited edition series of ten cars. Proceeds from the vehicle’s sale will go to the Bryan Adams Foundation that “is committed to helping people in need” by assisting with such activities as running centers for HIV carriers, caring for drug addicts, working for better education in Afghanistan and Pakistan, and supporting environmental projects, according to an Opel news release.

The The Adam by Bryan Adams event was attended by some 250 guests from television and film, fashion and media, sport and society, and included such notable international stars like top model Eva Padberg and Olympic bobsledding champion André Lange. In addition, Opel Chief Marketing Officer Tina Müller was in a high-profile attendance at the event.

The night ended on a high note when The Adam by Bryan Adams calendar was presented its first award — the 2014 Gregor International Calendar Award. Awarded by the Graphical Club Stuttgart, the calendar received the “Excellent Calendar” title in the Photo Award category, with the calendar also taking home the Gregor Award’s bronze medal. 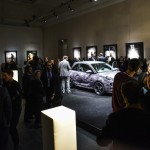 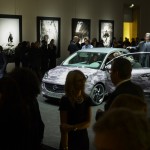 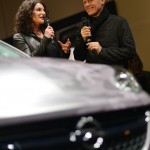 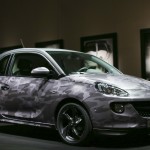 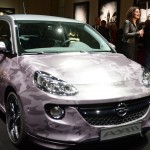 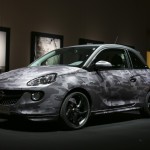 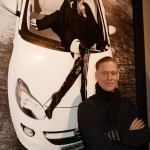 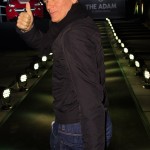 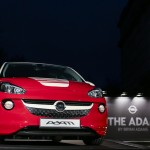