Two members of the General Motors board of directors — David Bonderman and Robert Krebs — have announced plans to retire.

71-year-old Bonderman will not run for re-election this year at GM’s upcoming meeting in June, while 72-year-old Krebs has elected to retire effective immediately, rather than to wait until June.

Both men have been on GM’s board since July 2009, following the automaker’s bankruptcy and the $49.5 billion bailout from the U.S. Treasury as part of the TARP program. Most recently, The General appointed Mary Barra as its Chief Executive Officer, becoming the first female at a major automaker industry.

In a statement, Bonderman said that he is proud of the company’s resurgence, and is sure Barra and her team will keep it moving forward.

GM spokesperson David Roman said that it hasn’t yet been decided whether the two men will be replaced on the current 14-member board, 12 of which weren’t directly employed by The General. 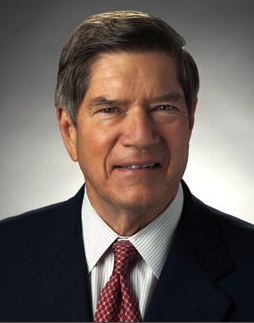 Robert D. Krebs has been a member of the GM Board of Directors since July 2009. He served as Chairman of Burlington Northern Santa Fe Corporation (“BNSF”) from 2000 until his retirement in 2002. Prior to that, he served as Chairman and Chief Executive Officer of BNSF from 1999 until 2000. He held the offices of Chairman, President and Chief Executive Officer from 1997 to 1999. 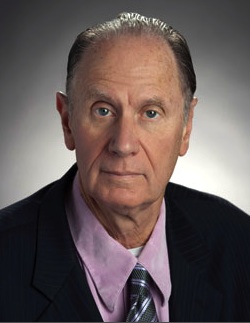 David Bonderman has been a member of the GM Board of Directors since July 2009. He is Co-Founding Partner and Managing General Partner of TPG, a private investment firm he founded in 1992.

Mr. Bonderman is Chairman of the Board of Directors of Ryanair Holdings PLC. He is also a director of CoStar Group, Inc., Caesars Entertainment Corporation and Energy Future Holdings Corporation.

Tommy Zimmer is an up and coming freelance writer and journalist from Detroit, MI. He has freelanced for various websites like BleedingCool.com and local newspapers like the Detroit Free Press and Detroit Metro Times. You can check out all of his ongoings at zimmert101.wordpress.com or at twitter.com/ZimmerTR101