“As far as the Stingray coupe and convertible, we haven’t announced any changes. Everybody is speculating that we’re going to put the eight-speed in that. The question would be: ‘do you do it in 15 or 16?'”, Juechter told AutoGuide.

Given the higher power rating of the new 8-speed, one would assume that dropping it into the standard Corvette C7 Stingray would be an easy step forward. But as Juechter explains, it’s not as simple as some may think.

“You would think, ‘OK you’ve validated the high horsepower one, so validating the low horsepower one is like falling off a log, you just judge it.’ But that’s not true,” said Juechter. “You’ve got to recalibrate everything. People think, ‘oh well its powertrain calibration’, but it’s more than that.” 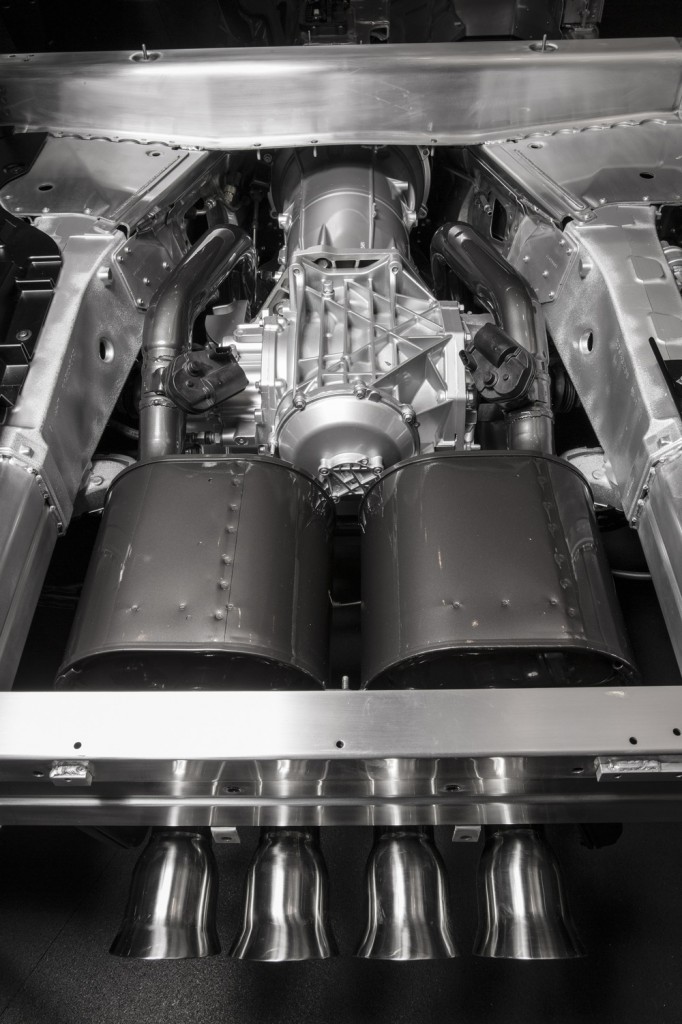 “It’s all the stability systems because you’re managing torque. So traction control, launch control, performance traction management, all that stuff has to be re-done when you just change the transmission.”

So while a form of the eight-speed 8L90 will find its way into the standard Corvette eventually, it doesn’t seem to be at the top of the to-do list for Juechter and his team. After all, they still need to put the finishing touches on the 2015 Z06 before it goes on sale early next year.

“We’ve got a lot on our plate to get done,” Juechter said.