The Chevrolet Enjoy MPV is the proud recipient of four awards for 2013 in India — the only market in which the Wuling-designed and engineered vehicle is available as a Chevrolet. Three of the four accolades were for the “MPV of the Year” award, while the remaining prize was for “Best Integrated Campaign”.

As previously reported, the Enjoy was endowed with the “Best MPV of the Year” award by Bloomberg TV-Autocar, a prize “that recognizes the best automotive excellence across the industry”. Award winners are determined annually by international jury panelists and auditors from global consultancy firm KPMG.

Meanwhile, automotive publication Car India & Bike India also named the Enjoy its “Best MPV of the Year”. Both MPV of the Year awards are notable, as the Enjoy faced stiff competition from other entries such as the Ashok Leyland Stile in the MPV category. Rounding out the three MPV of the year prizes is the viewer’s choice award from automotive publication Vicky.in, where the Enjoy emerged victorious for the “MUV of the Year” prize. The award is of high importance, since its winner is determined directly by the votes of customers, and the Enjoy won with a staggering 39.8 percent of the votes in the entire category that included such competitors as the Ford Ecosport and Nissan Terrano.

Lastly, the Enjoy was awarded the 2013 ‘Best Integrated Campaign’ award by leading news channel NDTV. The deciding jury consisted of eminent personalities like Dilip Chhabria of DC Design, leading marketer Sam Balsara, and NDTV auto editor Siddharth Patankar, with the Enjoy beating out such entries as the Honda Amaze and Tata Nano. The Integrated Launch Campaign for the Enjoy was executed in a record 45 days and served as the launch of Chevrolet’s global “Find New Roads” campaign in India, which the rest of the brand’s portfolio will follow.

The Enjoy is the result of a Chinese joint venture between SAIC-GM-Wuling (SGMW). It was designed and engineered by Wuling in China, where it is sold as the Wuling Hongguang (Hongguang S). Since launching in India in May 2013, the vehicle has sold over 15,500 units. 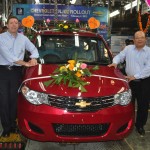 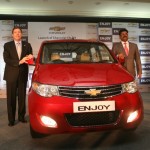 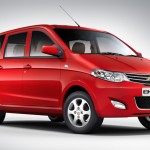 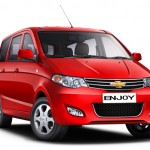 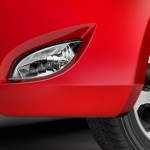 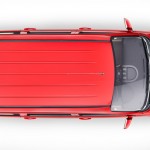 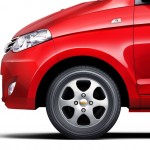 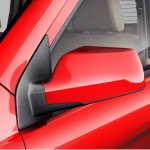 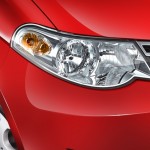 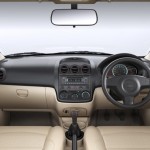 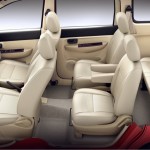 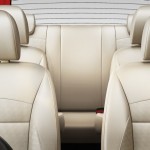 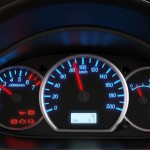 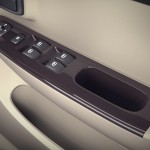 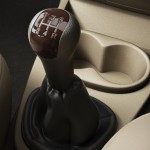 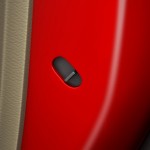 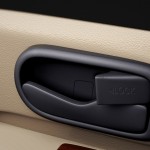 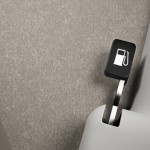 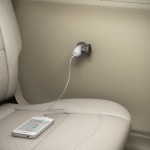 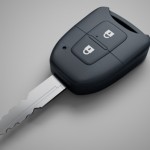