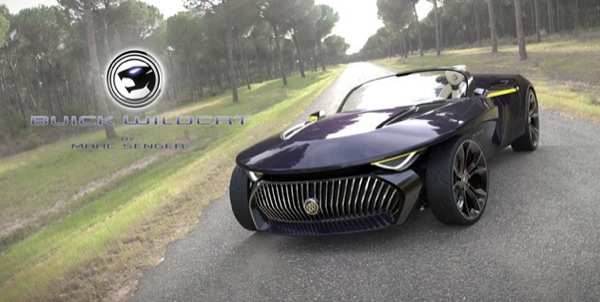 Buick hasn’t offered a two-door car for well over a decade. In fact, the last two-door offered by the Tri Shield brand was the G-bodied Riviera that ended production in 1999. But rumors of the Regal Grand National and associated GNX performance variant returning in the not-too-distant future have been in circulation for well over a year, and all signs point to the reincarnation of the storied two-door GN/GNX on the Alpha architecture. But as we await anything official from GM on that front, designer Marc Senger decided to take matters into his own hands.

Although he currently works for product development studio Eleven, the Boston-based designer has “never quite escaped the gravitational pull of working in Detroit”. So he created the following set of renderings of a Buick roadster, which he calls Wildcat.

Notably, Marc’s design concept isn’t named after Buick’s full-size sedan produced from 1963 to 1970. Instead, the name (and some of the design inspiration, we imagine) comes from a unique fiberglass-bodied Buick concept that debuted in 1954. 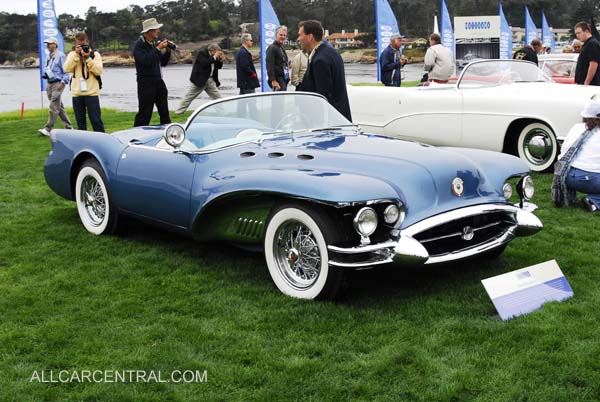 Mark’s Wildcat roadster is designed as a front-engined, rear-wheel-drive model cradling a supercharged V8 (LT4, anyone) in what we assume is the flagship GS model. Those proportions would place the vehicle in a space currently occupied by the likes of the BMW Z4, Mercedes-Benz SLK, Jaguar F-Type, Porsche Boxster/Cayman, and the (lesser) Audi TT.

Following is Marc’s description of the renderings:

GM’s 1954 Buick Wildcat II concept is widely considered among the most stunning show cars in GM history. It embodied Buick’s combination of effortless luxury, with a spry underbelly of raw performance worn on its sleeve.

This new Buick Wildcat aims to recapture original designer Harley Earl’s instinctual take on the luxury roadster, with a thoroughly modern bias. It will compete in a segment dominated by European prestige models (BMW Z4, Jaguar F-Type, Audi TT, etc), but will deliver a truly American driving experience. An experience aided by a Buick-specific supercharged V8, spiritual ‘54 cues like open fenders, “floating” headlights, liquid-smooth feedback, and relatively compact proportions. The low, 35-inch high cowl is the sole, yet critical shared dimension between the ’54 car and my own.

One may argue this segment is Cadillac’s territory to fight, but I feel the Buick brand is in need of an engaging halo-car to redefine what Buick performance could be today: An oxymoronic, Jekyll & Hyde blend of brute force and buttery elegance. If Buick wants to attract a younger segment, this could be an aspirational gateway.

Congratulations to Marc for a design well-done. Although the renderings seem to have some elements that aren’t entirely consistent with a high-performance roadster (the rear tires, for one, are too skinny), the general design is interesting, unique, and head-turning. We also appreciate the various unique-to-Buick elements throughout the design, which somewhat reminds us of the now-discontinued Plymouth Prowler, especially when looking at the exposed front wheels.

That said, Marc is absolutely correct in saying that a vehicle like the Wildcat would occupy Cadillac’s turf, which is now all about performance-oriented luxury. In fact, GM Authority was first to report that GM has a performance-focused luxury roadster planned for  The Wreath-less Crest brand. But it’s worth noting that today, luxury roadsters are mostly purchased by an “older” audience, a circumstance that is the result of high roadster prices (which are higher than those of the average compact luxury car) and rather limited availability — thereby defeating the idea that a roadster would help lower the average age of a Buick customer — something the Tri Shield has no problem in doing already. Add to that the extremely low sales volume for luxury roadsters (or roadsters of any kind, for that matter) across the industry, and it seems that the chances of seeing this kind of Buick enter production are slim to none.

But all that should not in any way take away from Marc’s great designs. 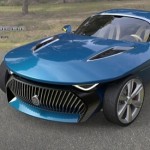 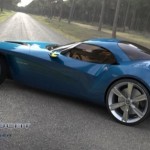 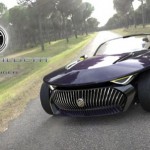 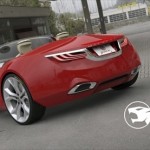 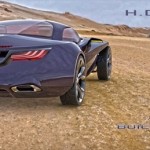 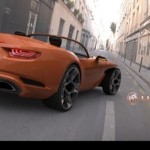 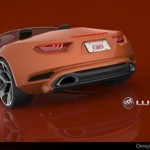 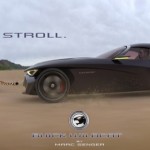 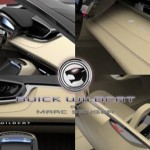 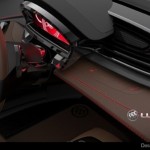 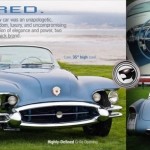 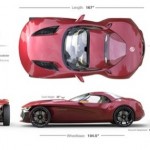 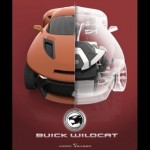