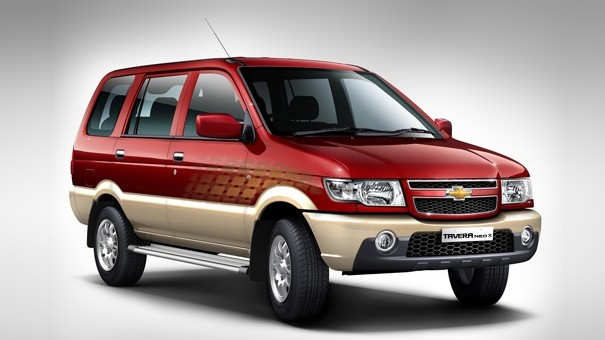 First, GM initiated the largest vehicle recall in India. The recall was followed by some major executive-level engineering changes at GM as well as by the Indian government’s finding that General Motors did, in fact, commit corporate fraud by equipping Chevrolet Taveras with non-approved engines. Now comes news that the country’s government has ordered a three-member panel to investigate the incident and fix “culpability”.

Being headed by Nitin Gokarn, CEO of National Automotive Testing and R&D Infrastructure Project (NATRIP), the panel stated that it will allow India’s road transport ministry to assign a quantitative figure to the penalty for GM. The committee also recommended a series of measures to make testing of vehicles more stringent and scientific.

The suggestions include mandatory testing of vehicles to check conformity of production (CoP) at the production stage itself, which will ensure that vehicles are compliant with parameters that they have been approved for in the beginning. Currently, CoP is done on an annual basis. In addition, the panel also recommended that CoP tests be performed at the dealer level, and that if a vehicle fails compliance norms, model-based approval should be withdrawn. Doing so would only be possible if all vehicle details, including chassis number and engine specifications, are input by the manufacturer during production into Vahan — the national online register run by India’s road transport ministry for vehicles across India.

Luckily, the Gokan-run panel did not find any government officials or those within the Automotive Research Association of India —  India’s testing agency, guilty in carrying out GM’s Tavera violation. Subsequently, General Motors received regulatory approval to restart production of the Tavera BS III models at its Halol plant in the state of Gujarat.