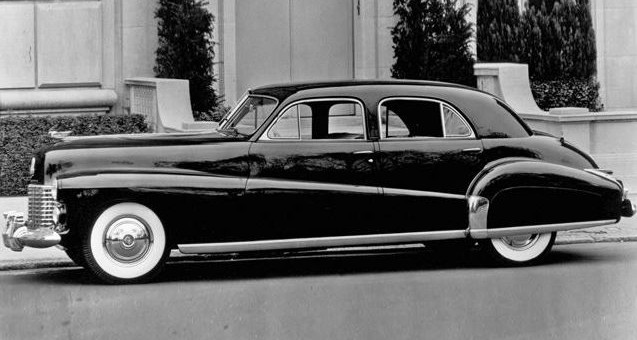 It turns out even British Kings have a liking for some American sheet metal. King Edward VIII was the King of England for not even a year before stepping down from the position to marry a twice divorced American woman, which was looked down upon by the Church of England. He was later made the Duke of Windsor by his brother who assumed power after him, King George VI.

Of course, this royal love affair needed some royal wheels to travel around in when visiting the United States. This one-of-a-kind Cadillac limousine appears to fit the bill. The car cost the Edward VIII a seemingly meager $16,000 when he bought it in 1941, though that equals out to more than $250,000 today after inflation.

The car, nicknamed The Duchess, shared no body panels with any other Cadillac from the time. The interior too was entirely bespoke with floors covered in Wilton wool carpet, walnut trim throughout, and satin privacy curtains. Other luxuries included three stainless steel jewelry boxes, electric windows, and a cigar humidor. Classy.