General Motors has announced plans to fold its Russian operations under GM Europe, the automaker’s European division, effective January 1, 2014. In the past, Shanghai-based GM International Operations (GMIO) was responsible for The General’s business in Russia, which offers Opel, Chevrolet, and Cadillac brands.

“This is the right decision at the right time. Russia is an important part of the European market and for Opel it is the third biggest market in Europe,” says Dr. Karl-Thomas Neumann, Chairman of Opel/Vauxhall and President, GM Europe. “All forecasts point out that Russia will become the biggest market in Europe in the next years. Opel enjoys high reputation in Russia. With our strong model portfolio we want to clearly increase our market share.”

The automaker has appointed Andy Dunstan to head up its operations in Russia. The appointment is effective November 1. 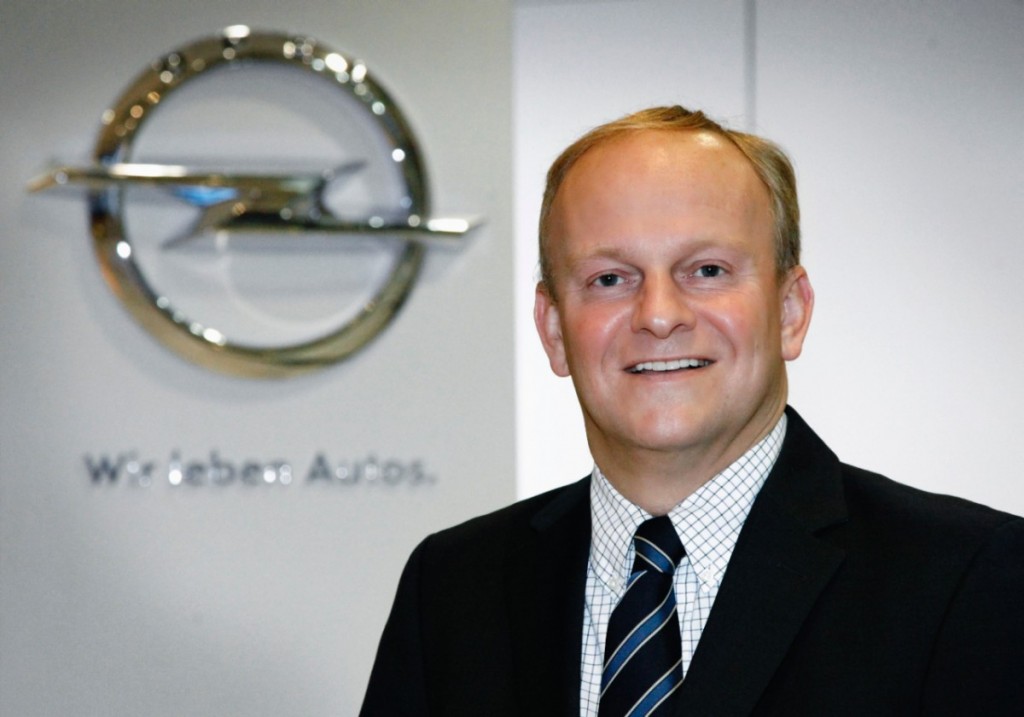 In his previous role, Mr. Dunstan served as Executive Director Sales Central & Eastern Europe and International Operations and, according to GM, brings valuable experience from Product Planning, Marketing, Business Development and Sales. He will report directly to Dr. Karl-Thomas Neumann. Dunstan and follows Jim Bovenzi, who will move to Detroit as Executive Director Global Localization Strategy.

Making GM Europe responsible for Russian operations denotes a new focus on the Russian market from GM. Anyone still doubting that The General is on a mission to dominate the global automotive industry at large should reconsider their opinion.