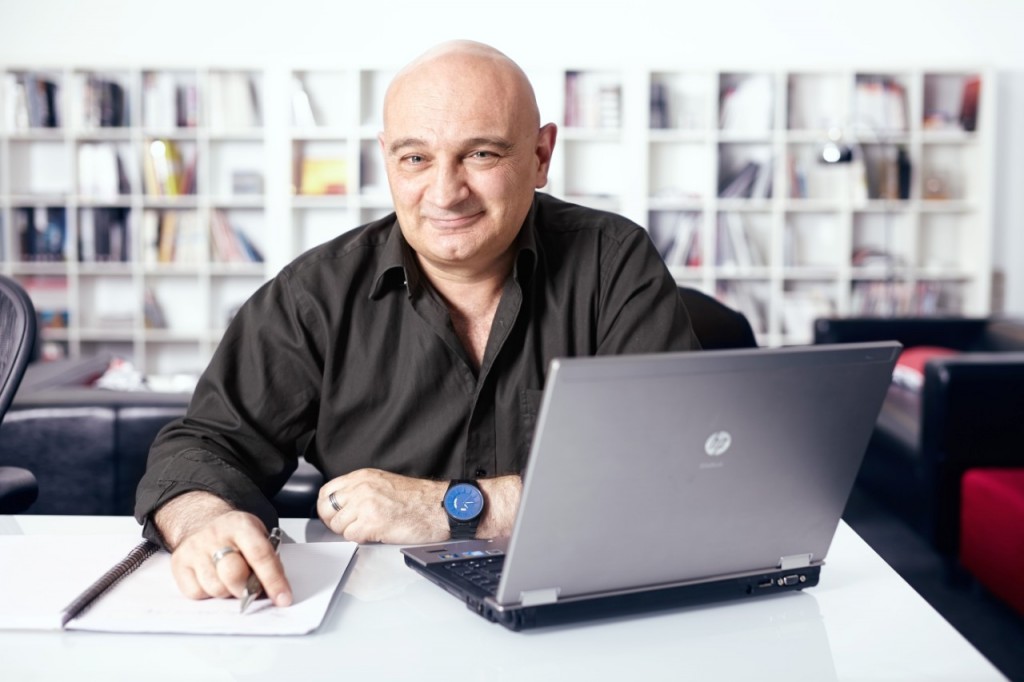 Mr. Ferlazzo has had quite the productive career, qualifying as an Industrial Designer with RMIT in Melbourne in 1982. He has been designing cars for GM-Holden for 25 years, initially starting as a Creative Designer in 1988. Since then, Mr. Ferlazzo has been managing design operations behind-the-scenes, leading interior, exterior and advanced design, along with concept car creation and international design programs. He also spent time in Detroit working on Chevrolet and Cadillac programs in 1995.

In 1994, Mr. Ferlazzo was tasked with redesigning Holden’s iconic Lion corporate logo, which remains unchanged to this day and can be seen decorating hundreds of thousands of Holden vehicles. Mr. Ferlazzo was also responsible for creating the jaw-dropping and award-winning Holden EFIJY concept car in 2005, which was awarded the coveted ‘Concept Car of the Year’ prize in the United States after being displayed at the 2007 North American International Auto Show in Detroit. Additional career highlights include the ‘new millennium’ V2 Monaro and GTO programs.

Born into a dedicated Holden family (his father owned an EH Holden), Mr. Ferlazzo grew up in Windsor, New South Wales and moved to Melbourne, Victoria at age 10.

“Holden is in my blood and I’m looking forward to the challenge of ensuring Holden vehicles continue to evolve to meet the needs of our customers now and in the future,” he said.

So, what’s the designer’s favorite Holden of all time? The EH Premier — a vehicle produced from 1963 to 1965, preceded by the EJ and replaced by the HD series. 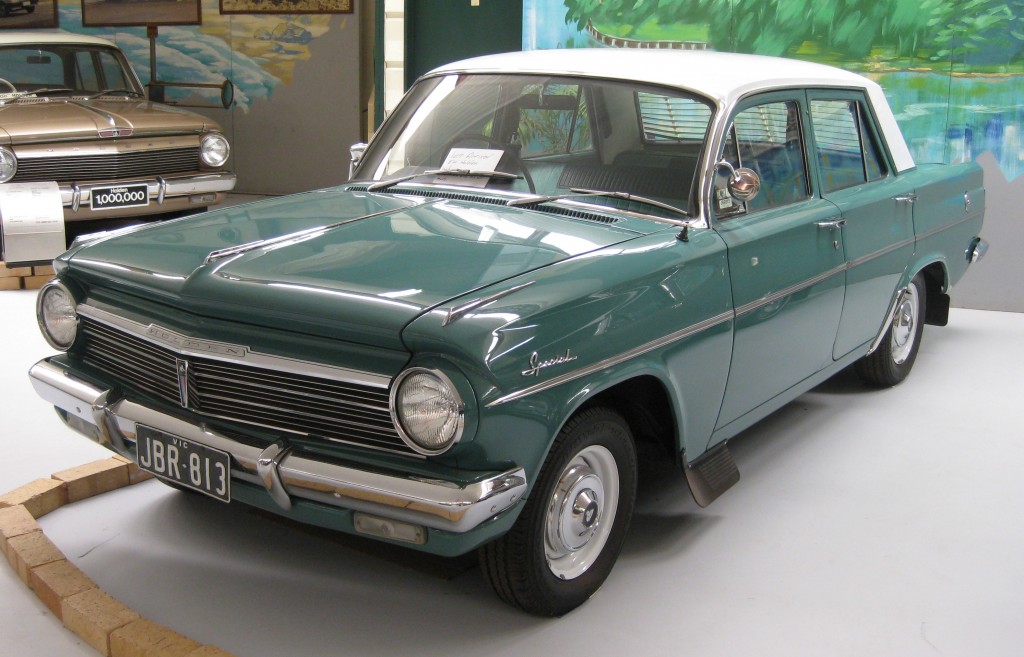