While most coverage of the all-new 2014 Cadillac CTS seems to revolve around the car’s bewitchingly aggressive front end, the new midsize sedan’s rear end isn’t as popular of a topic. Indeed, the design of the back of the new Alpha-based sport-luxury sedan hasn’t received as much praise as the vehicle’s front. That said, the new CTS’ rear looks much better in person, and this one particular shot shows a side of the new CTS we haven’t really seen before.

From the angle in the photo, the CTS has a very luxurious and refined appearance. The general appearance of the taillights, the surface of the C-pillar, and the way the pillar flows into the body resembles a Maybach (at least to yours truly) — a circumstance that’s in no way way a bad thing (and no, no one is saying the design was inspired or “ripped off”). 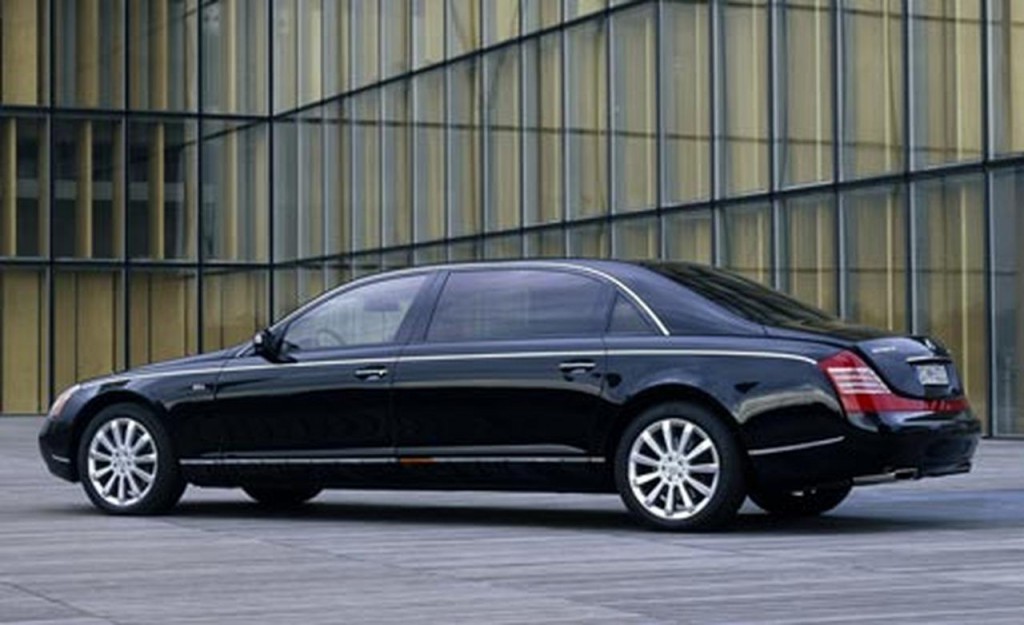 2007 Maybach 62. Check out the similarity in the C-pillar and the overall shape of the rear taillights.

Add in the multispoke wheels from the CTS premium trim, which are usually associated with luxurious and classy high-end luxury vehicles, and the entire vehicle looks highly elegant and sophisticated. But replace the multispokes with the aggressive-looking VSport wheels with less chrome and less spokes, and the CTS instantly looks more sporty. Interesting how much a difference some wheels can make.

What a difference a set of wheels makes!

Nevertheless, the new CTS is still a looker — and it seems to offer two rather different appearance personalities: one that’s classy and elegant, and another that’s sporty and aggressive — a strategy that reminds us of the strategies employed by BMW and Mercedes-Benz of offering “Luxury” and “Performance” trim/appearance levels. So, how would you rather have your CTS? 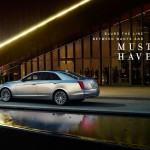 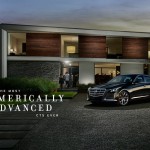 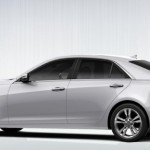 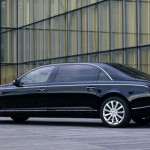