Continuing its assertive marketing campaign for the new VF range, Holden has revealed the Holden World Record Ute smartphone app. This time trial-themed racing game allows players to drive the new Holden VF Ute SS-V Redline around the famous Nürburgring race track in Germany, just like Holden engineer Rob Tribiani did when he set the world record for the fastest lap by a commercial vehicle. Although it was only officially revealed this week, I did come across a public beta version on Google Play a little while ago that gave quite a few Holden fans a lot of joy early.

The game contains four stages of the Nürburgring track, with players being able to drive the red ute at hair-tingling speeds around each stage and try their skills at beating the world record time. In addition, players can race against a ‘ghost’ version of the record-setting lap.

From a business standpoint, Holden has truly captured the essence of the ute and its self-imposed title of the ultimate sports machine to further strengthen the new marketing campaign. By calling it the ultimate sports machine, Holden is able to separate the ute from its top-selling pickup truck rivals, hopefully something that will entice tradesman, or “tradies” as they are known down under, to come back to the ute before it’s too late.

The app can be downloaded for free from the Apple App Store and Google Play, but it’s only available to Australian residents. 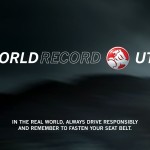 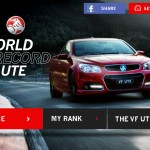 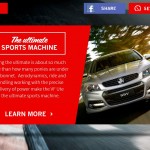 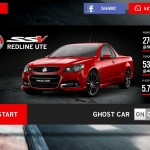 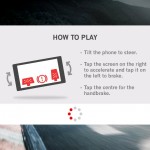 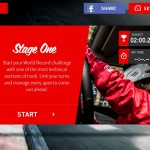 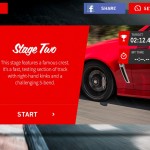 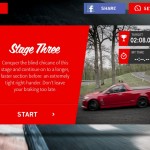 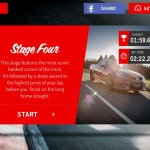 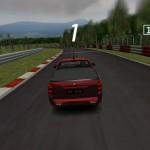 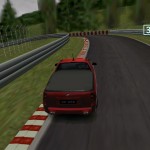 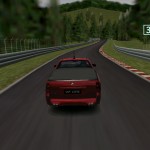 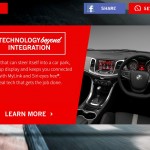 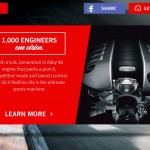 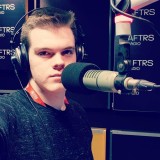