Starting today, General Motors will begin testing the all-new 2014 Corvette C7 Stingray in Europe. The tests will involve putting two pilot C7s through their paces in Germany, Switzerland, France, and the Netherlands over the next couple of months, just ahead of their arrival at European dealerships in late 2013.

Conducting and documenting the tests (logbooks for the win!), while qualifying for having what is possibly the best job in the world is Patrick Hermann — technical manager at Chevrolet Europe. Mr. Hermann will be sharing his observations on social media channels, including Facebook, Twitter, YouTube, and Instagram, using the #C7experience hashtag. The tests are part of the automaker’s standard quality control program conducted for every new Chevrolet model. 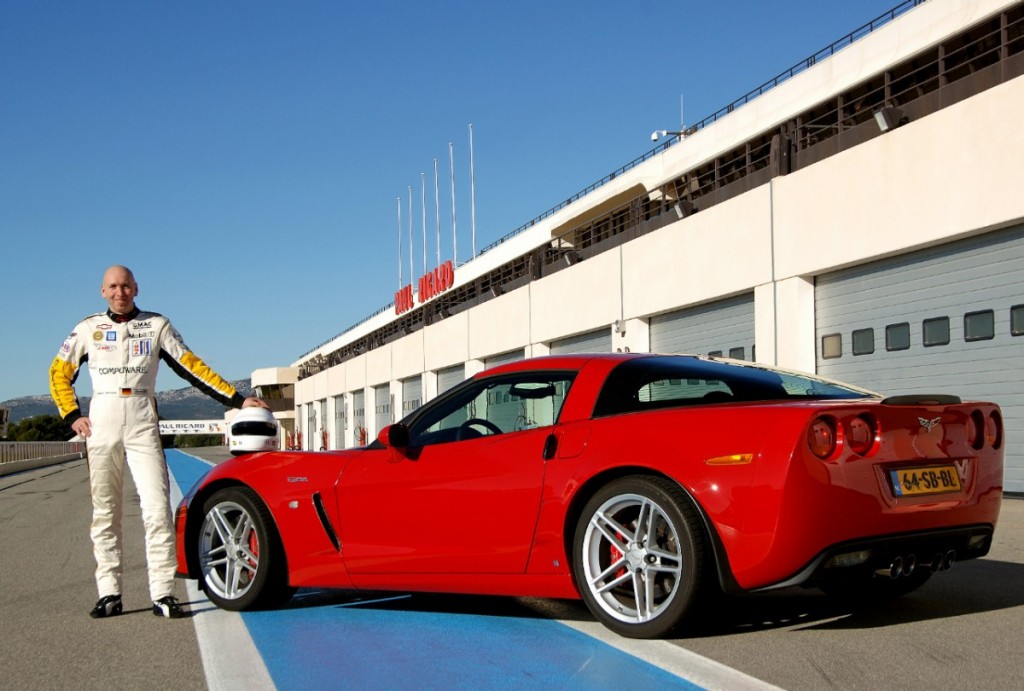 GM’s Patrick Herrmann next to the Corvette C6.

“Corvette is a one of the famed names in automotive history and the new Stingray is the most advanced and capable standard model yet”, said Herrmann. “Driving and testing this car is definitely one of the most interesting aspects of my job.”

So, if you see a couple of C7s speeding through parts of Europe before their official regional launch at the end of the year, you now know what they’re up to.